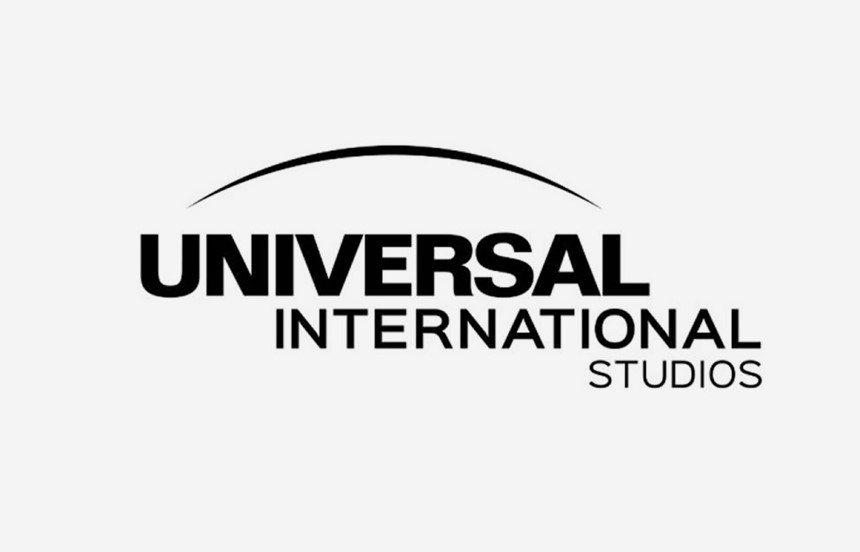 “We want the marketplace to know we are truly Universal. As a unified studio group, home to world-leading talent, we have access to enviable resources within the NBCUniversal ecosystem. So, with our international studio now more aligned than ever, we are firmly positioned to truly harness the global power of our four studio divisions to create more ground-breaking original series for local and global audiences,” said Pearlena Igbokwe, Chairman of Universal Studio Group.

The name change would simply be at a brand identity level, and would not mean major structural changes in the company. In fact, the shift solely impacts the production operations, and distribution group NBCUniversal International Global Distribution will remain titled as such.

The UK-based Universal International Studios houses a number of production companies, including “Downton Abbey” and “The Last Kingdom” producer Carnival Films; “Made in Chelsea” outfit Monkey Kingdom; and “We Are Lady Parts” producers Working Title Television. The company also has a joint production venture in place with Working Title Television and Heyday Television. It also owns an equity stake in “Family Law” producers Lark Productions.