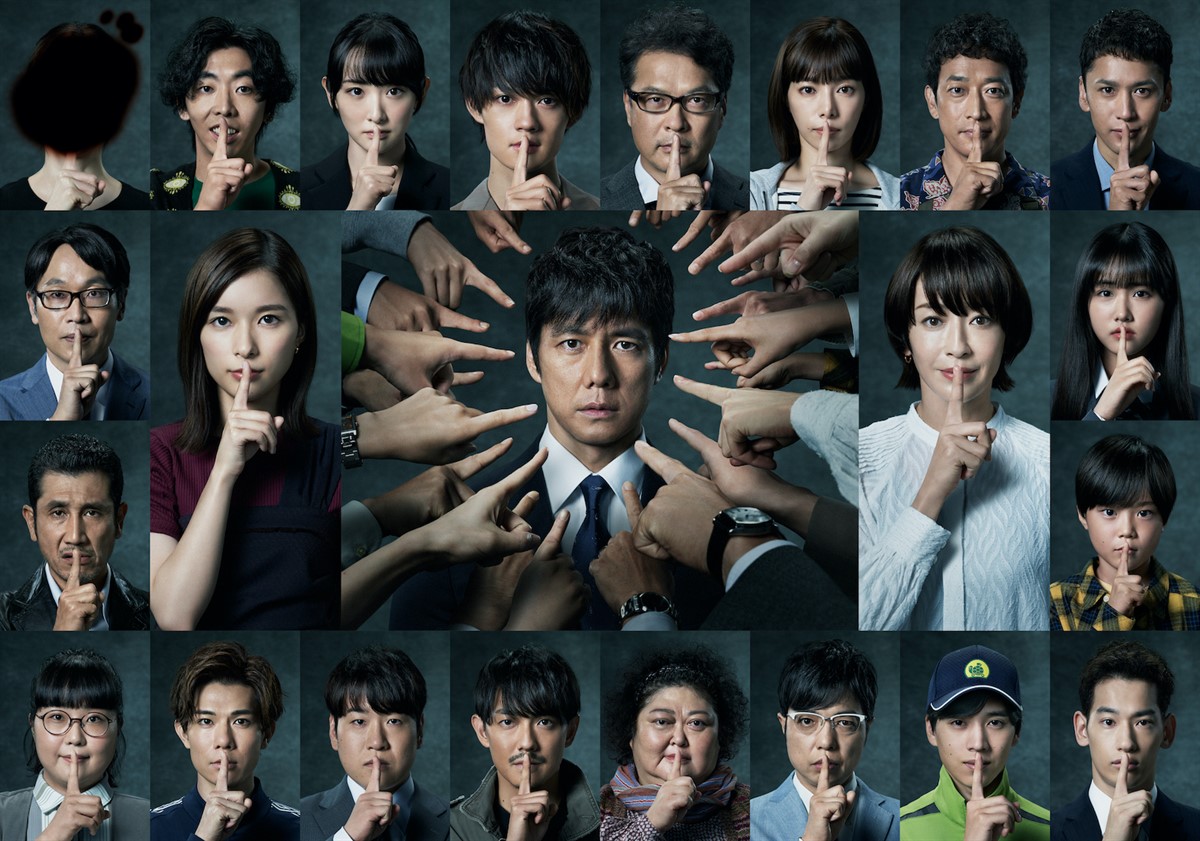 Nippon TV announced today the launch of a new scripted format titled Guilty Flag (20 × 60’). From the creators of the hit suspense drama series Your Turn to Kill and conceptualized by Yasushi Akimoto, Guilty Flag incorporates the latest trend of the enticing guessing game element where viewers can join in the excitement of guessing the true culprit following the story arc. Airing from October 2021 on Nippon TV, the premiere topped the viewer market share across target audiences including children, teenagers, and the elusive 20-to-34-year age group. In addition, Nippon TV will unveil Guilty Flag at “Treasure Box Japan”, an online event to introduce the latest Japanese content at this year’s ATF. The announcement was made by Mikiko Nishiyama, Managing Director, International Business Development, Nippon TV.

“With a thrilling premise where all the characters are suspects, Guilty Flag has gone viral on social media where viewers can speculate on the true culprit each time it airs on Sunday nights here in Japan. All the way to the end of the 20 episodes there are clues to the truth of the case keeping the viewers on their toes,” commented Nishiyama. “Guilty Flag depicts the harsh reality of today’s internet society where everyone can be a source of information, or worse, misinformation, and stories are created based on what may or may not be true. I am convinced that it is the perfect drama series for those of us living in this age.”

Even in a peaceful country, thousands of people go missing every year. Guilty Flag follows a man whose wife and kids suddenly disappear. He frantically searches for them but has no leads. To convince the police to start an investigation, he uses the power of social media to bring their disappearance to the public's attention. However, speculative minds begin to think that maybe he is the “real” culprit, and all eyes are focused on him as he gets driven into a corner. At the same time, as if to hint the abduction of his wife and kids, their belongings are inexplicably found one after another, which sway him, the police and everyone watching this case while he tries to find answers to the hidden truth.