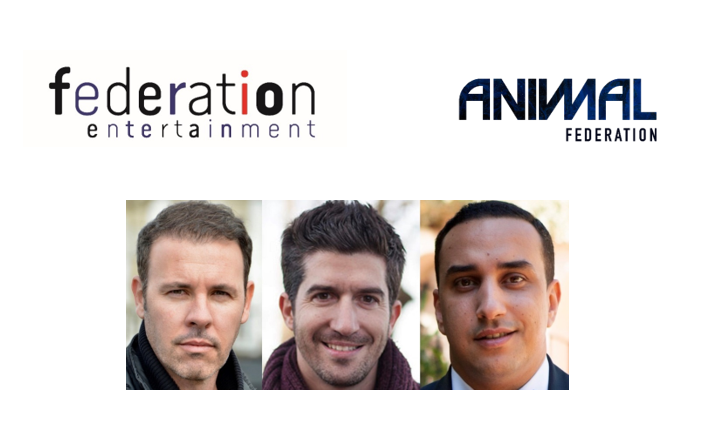 The newly formed company is a subsidiary of Federation Entertainment (The Bureau, Marseille, Hostages, Bad Banks, Baby, Find Me in Paris, Around the World in Eighty Days), an independent studio based in Paris, Los Angeles, Madrid, Berlin, Rome, London, and Tel-Aviv.

SVP and Head of Management, Adil Chamakh, has years of experience representing both American and international talent including Australian-American actor Aisha Dee (The Bold Type) and musician and actor Masego for all of his film and TV projects.
Chamakh previously launched the talent management company, Creative Room, where he specialized in representing diverse and multi-hyphenate actors and filmmakers.

Pascal Breton, President, Federation Entertainment said: “Federation’ producers are already involved in launching the creations of a large number of European showrunners and directors. We had long been eager to help these talents grow into global names, including in the immensely competitive market that is Hollywood. Following Nacho and Juan’s lead, we needed to find the right manager for the job, and Adil Chamakh is the perfect fit: his extensive experience both in Los Angeles and the major European capitals makes him an ideal person to manage their careers.’’

Amidst an ever-growing appetite for international content and talent, Animal Federation is looking forward to establishing itself as an American management and production company with a global outlook bridging the US to the rest of the world. Its primary focus is to represent diverse, multi-hyphenate and multilingual talent. Animal has an experienced in-house development and production team. Currently, Animal is developing original content and adaptations from Federation studio’s extensive IP library for the LATAM and US markets.