Let's Dance to premiere in UK on CBeebies and BBC iPlayer 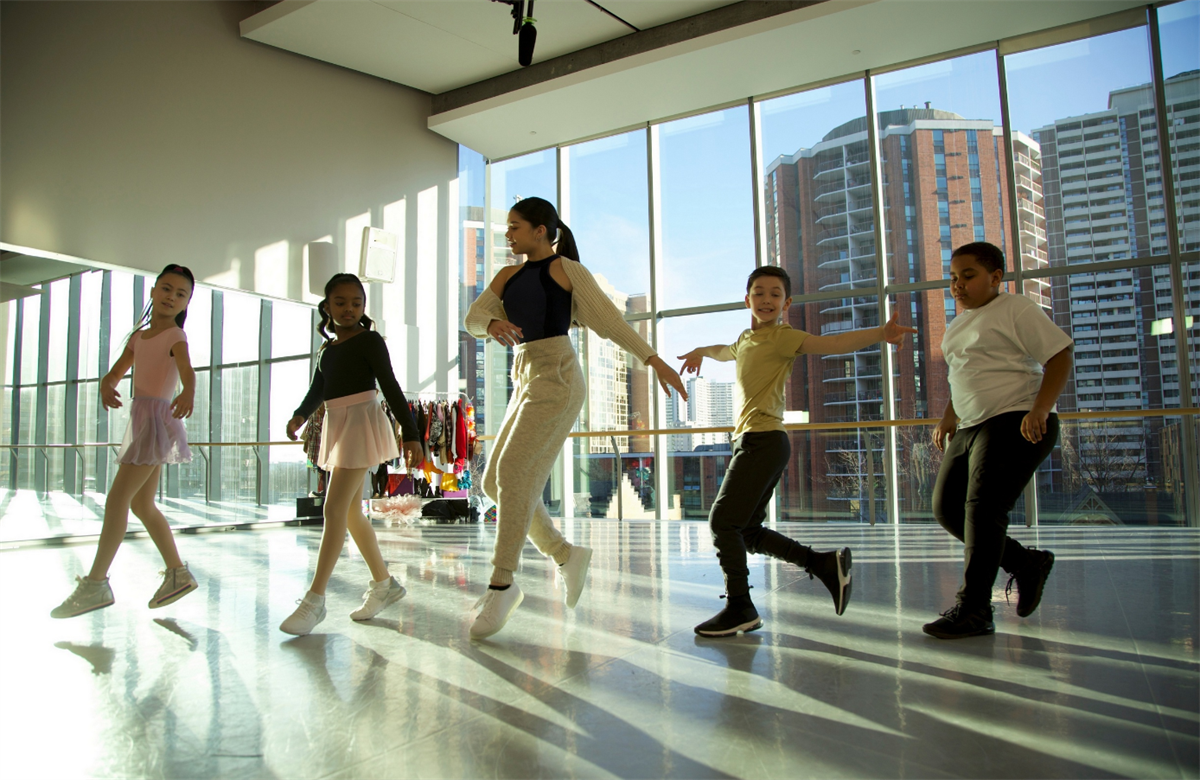 Federation Kids & Family (part of Federation Entertainment) has finalized a deal with the BBC for the docu-style kids dance series Let’s Dance.

Monica Levy, Head of Sales, Federation Kids & Family commented: “This inspiring series just premiered on Canada’s TVOkids a couple of months ago, and in a short space of time we are pleased to have finalized this deal in the UK with such a prestigious platform as CBeebies. We know this high-energy, fun-filled series will definitely raise spirits and inspire kids to embrace some new moves as they enjoy the various dance sequences.”

Set in the studios of the National Ballet School of Canada, Let’s Dance features ordinary kids with big personalities who just love to dance. Each child learns a simple dance routine, and each episode ends with a finale performance at a surprise location. From breakdancing to Bollywood, country to K-pop, dancers explore the world of movement as they mash up a variety of dance styles like ballet with breakdancing and disco with tutting. These young movers are up for anything. Viewers will also hear about the challenges the kids encounter and work through via video confessionals shared in each episode. The dance routines have been thoughtfully created for any age and skill level by choreographer Jordan Clark (winner of So You Think You Can Dance and star of The Next Step), resulting in a series that promises to lift viewers off their feet!