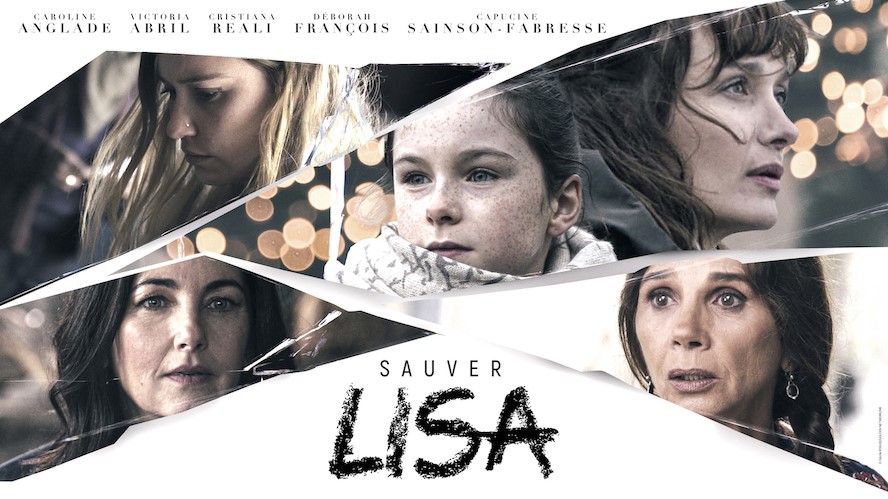 Nippon TV announced today that Incognita, one of France’s leading production companies, has finalized production of the scripted French-language format of Nippon TV’s award-winning drama series Mother. Sauver Lisa (Saving Lisa) is currently streaming on the French streaming platform Salto and will air in primetime on M6 starting November 16th. Other than France, Mother has been licensed to South Korea, Turkey, Ukraine, Thailand, China, Indonesia, and Spain, making it the most exported scripted format out of Asia to the world, according to research by K7 Media (May 2021). This announcement also marks the first time the format has been adapted in Europe.

Sauver Lisa tells the story of Rose, a substitute teacher who realizes that one of her pupils, Lisa, 8, is a victim of child abuse. Rose kidnaps Lisa to save her from her mother and flees to her own adoptive mother's - all while trying to escape from the police.

Keisuke Miyata, Head of Sales, International Business Development, Nippon TV said:“Edouard came to our booth at MIPTV in 2018, immediately after screening the Korean version of our Mother at CANNESERIES and expressed his strong interest to adapt the story for the French audience. Our producer Hisashi Tsugiya was there as well and understood Edouard’s passion, as Tsugiya had always imagined that a French adaptation of his story would also work well. We had heard that Sauver Lisa was very well received by the audience who saw the series on SALTO, and we are thrilled that M6 will now air on their network. We hope that it will also be distributed internationally, for the global audience to enjoy.”
Mr. Edouard de Vésinne, CEO of Incognita replaid: “We are thrilled to announce the completion of Sauver Lisa, the French adaptation of the hit Japanese series Mother. Caroline Anglade, Victoria Abril, Déborah François and Cristiana Reali star in the six-episode mini-series written by Sylvie Audcoeur and Anna Fregonese and directed by Yann Samuell. This emotional and thrilling drama about family and motherhood has already earned rave reviews and is streaming on Salto. We are so excited that M6 will broadcast the show to general audiences from November 16th.”