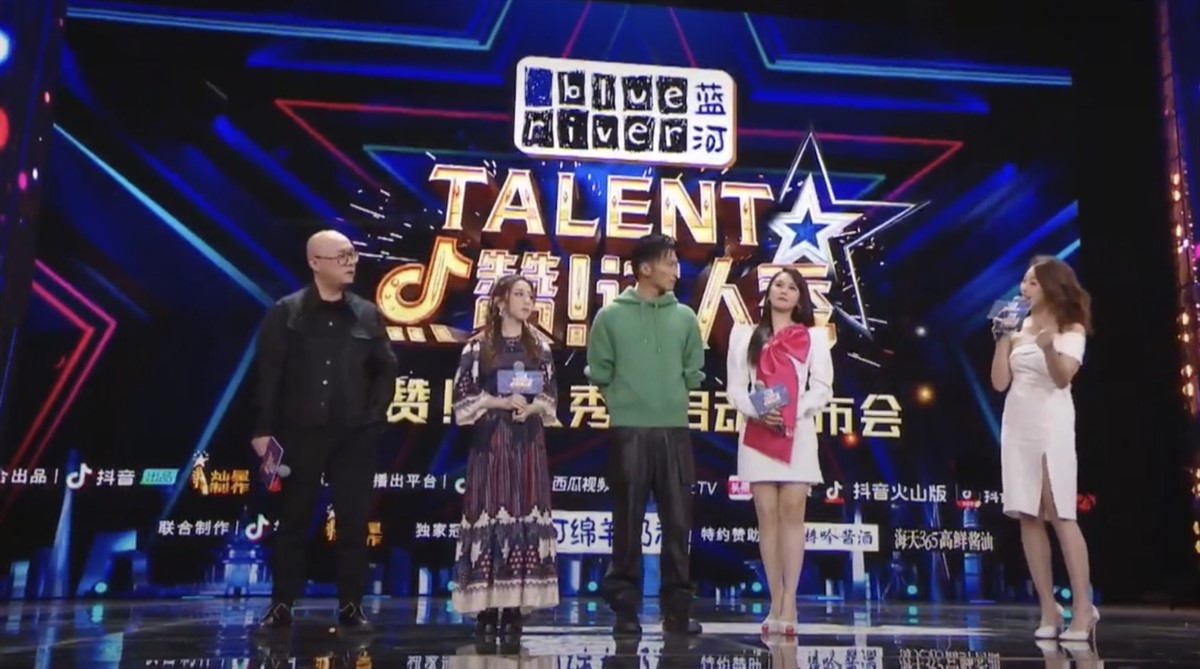 The latest season of China’s Got Talent with new broadcast partners Tik Tok China and JiangsuTV, has seen ratings soar since it premiered on 31 October from 100 million views to 460 million cumulate views on TikTok across the first two episodes.

The second episode, which aired on 7 November, was the highest rated primetime entertainment show across satellite and pay TV channels and generated 380 million hits on the topic of ‘Got Talent’ across Chinese social networks, including Weibo and Baidu.
Known as Dian Zan Da Ren Xiu (点赞达人秀), the brand-new season of China’s Got Talent airs weekly on Sundays at 9pm and comprises of 11 episodes. Produced by Star Canxing, both JiangsuTV and Tik Tok China simulcast the entertainment series. Video app, Tik Tok China is the exclusive online broadcast platform, with one of China’s top satellite channels, JiangsuTV, the exclusive television broadcaster.
Ganesh Rajaram, General Manager, EVP Sales, Asia at Fremantle says: “We are proud that this landmark format is proving to be a real success with audiences across China. Partnering with Tik Tok, JiangsuTV and Star Canxing and enabling our audience to access the show on both linear and digital platforms has truly helped us to reach and entertain as many fans as possible with this new season.”
China’s Got Talent is Tik Tok China’s first ever adaptation of an international format and is one of the most highly anticipated long form programming content to come to the platform.
Created by Simon Cowell, the Got Talent franchise holds the Guinness World Records title as the most successful reality TV format ever.
Got Talent is the talent show with NO age limit, NO talent restrictions and NO cultural boundaries. Acts ranging from the sublime to the ridiculous – in fact, anyone doing anything – are given the chance to win the hearts of a nation. At stake: a life-changing opportunity. Since its launch in 2006, this award-winning family show has been breaking audience ratings records everywhere and is now one of the most successful and progressively expanding entertainment brands in the business. It has now been sold to 75 territories and watched by over one billion viewers worldwide.