2021 MTV EMAs to be broadcast live from Papp László Budapest 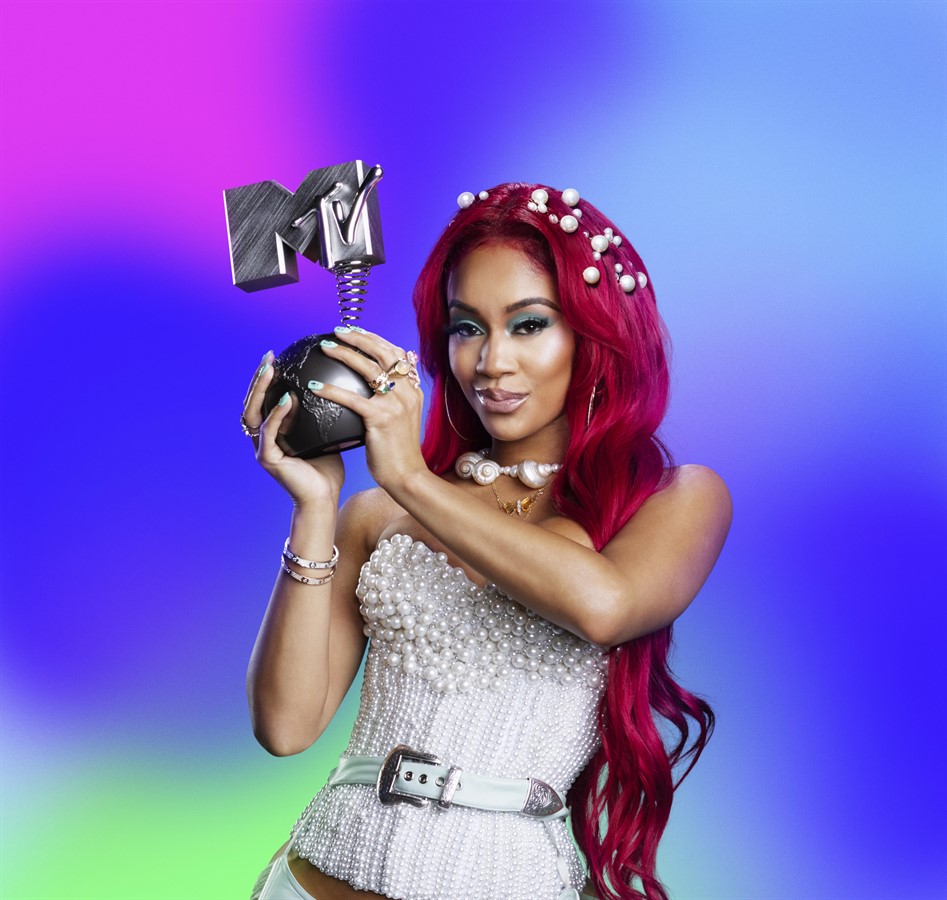 One of the biggest global music events of the year, the 2021 MTV EMAs will broadcast live across the globe on Sunday 14th November from Papp László Budapest Sportaréna. One of the world’s leading live music events, the 2021 MTV EMAs will feature performances by some of the world’s hottest artist and celebrities – bringing together fans around the world in celebration of music.

Fresh off of releasing his fourth studio album, "=" this year global superstar Ed Sheeran has been nominated in 5 (!) categories including "Best Pop" and "Best Artist." And, who knows? As the former host of the 2015 MTV EMAs, Sheeran may have some pointers for the 2021 host, Saweetie!

After performing in 2013, "Best Rock" and "Best Group" nominee Imagine Dragons are back to bring their genre-blending songs to the EMAs once again. This time they've teamed up with rapper and artist J.I.D for their new single "Enemy," which they will perform at the Budapest show!

Two new "Best Push" nominees will make their inaugural appearances on the stage, British singer Griff and Norwegian musician girl in red. Griff, who is also nominated for "Best New," dropped her debut mixtape, One Foot in Front of the Other, in June. Griff has definitely had a busy year, after releasing "Black Hole" in January 2021, performing the song in May at the Brit Awards, and then walking away with the Brit Award for Rising Star!

With 11 million Spotify listeners, girl in red fans will surely be screaming from the rooftops during her EMA debut. The MTV PUSH artist and "Video for Good" nominee will be performing "Serotonin" at this year's show. The 22-year-old's first album, "if i could make it go quiet," was released in April 2021 and currently has over 1.6 billion global streams (yes, with a 'B').