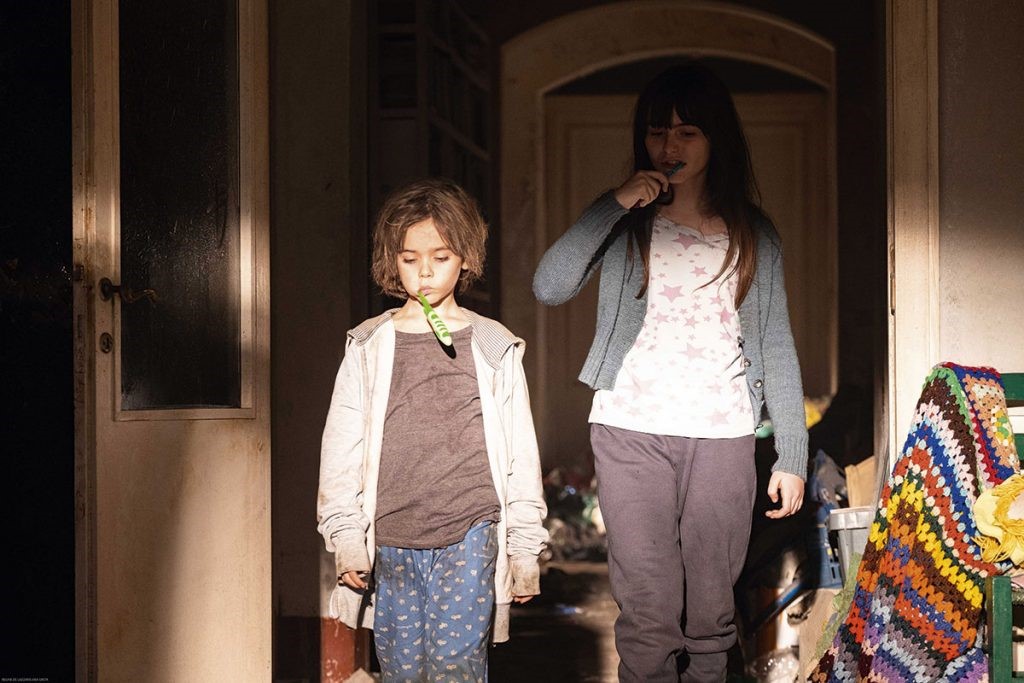 Disney+ has acquired the rights for Fremantle’s dystopian drama, Anna.

The series is from Niccolo Ammaniti and was produced for Sky Italia by Fremantle-owned Wildside, with Arte France, Fremantle, the New Life Company and Kwaï co-producing.

The six-parter has already been acquired by AMC+ in the US, where it will debut on 18 November, while Fremantle has also agreed sales with TV3 Group (Estonia, Latvia and Lithuania), Cosmote TV and Hellenic (Greece), and Go PLC and Melita (Malta).

The show is inspired by the eponymous novel that tracks the lives of children living in a world where a virus has killed all adults.