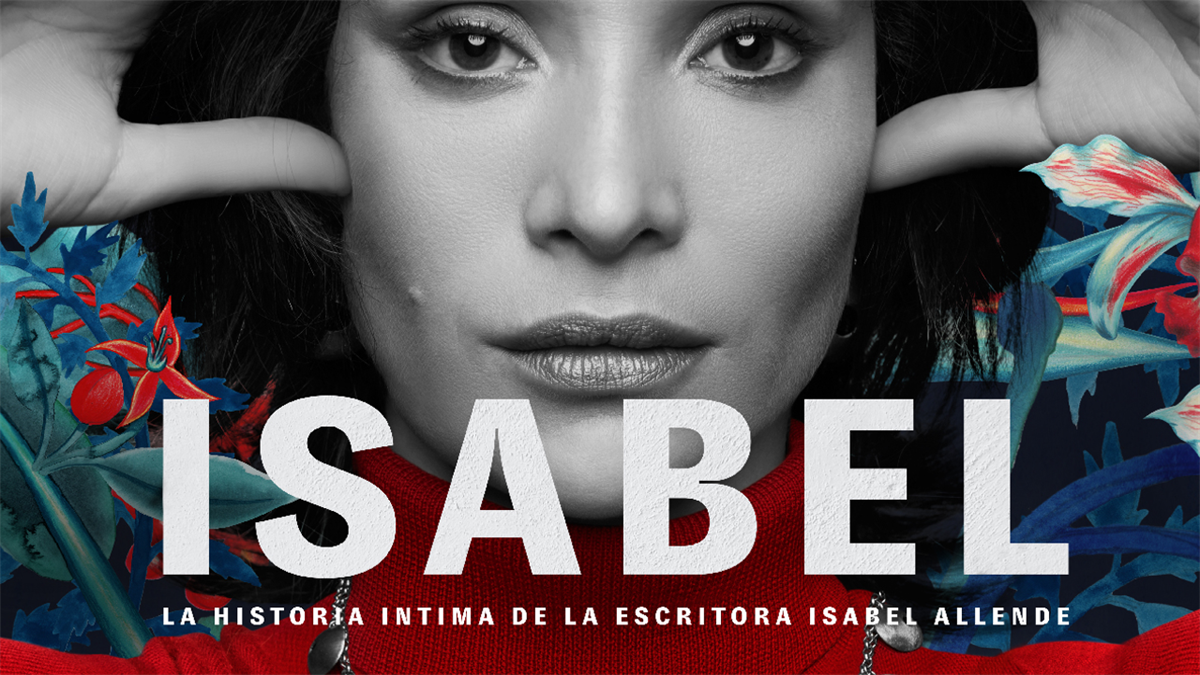 Megamedia Chile's original bioseries, Isabel, based on the life of the bestselling Spanish-language author, Isabel Allende, and the Colombian film Hero´s Soul (Alma de Héroe), directed by Orlando Pardo, both distributed internationally by MGE (Mega Global Entertainment), are part of the selection of the 36th Ibero-Latin American Festival of Trieste, Italy, which takes place from today until November 13th, and where they will be competing in the categories of Cinema and Literature, and Contemporary, respectively.
Organized by APCLAI (Association for the Promotion of Latin American Culture in Italy), the Ibero-Latin American Film Festival was founded in 1985 and is one of the most important cultural and film events in Europe. Every year it offers works from cinemas throughout Latin America, with more than 100 works presented in each edition and with numerous collateral events such as seminars, exhibitions, meetings with authors, to complete the cultural offer.
¨We are really excited with the international success of the contents of our catalog, which confirms once again that good stories know no borders, and that emotions are a universal language. Isabel and Hero´s Soul are undoubtedly two shocking stories that connect with the audience for their depth and for their humanity, both with a high level of production, and with great acting talent. We are pleased and thankful to the Trieste´s Festival for the recognition that has given to these two great productions by selecting them for this year's edition ¨, said Esperanza Garay, CEO of MGE.
Megamedia Chile's bioseries, Isabel, the intimate story of author Isabel Allende, is a story about forgiveness and overcoming pain to achieve success, which also shows the passion and risks taken by a woman who was willing to break all the socially accepted standards of his time to pursue happiness. ISABEL was produced by Isabel Miquel and directed by Rodrigo Bazaes and stars Daniela Ramírez (Prófugos, Inés del alma mía) as Isabel, Néstor Cantillana (Prófugos) as Isabel Miguel Frías' first husband, Rodolfo Pulgar (La Negra Ester) as Isabel's paternal grandfather, Agustín Llona, and Rosario Zamora (Doña Beija and Felicidad) as Isabel's mother, Francisca Llona.
Isabel bioseries was broadcast this year with great success in the United States through HBO Max, and in Latin America through Amazon Prime Video, and recently participated in a special exhibition at the Serializados Festival in Barcelona, Spain.
Hero´s Soul (Alma de Héroe) is a film inspired by real events and characters, which seeks to humanize the theme of war, through a love story that takes place in the middle of the armed conflict in the Colombian jungles, which has already been going on for over 60 years. The film stars Jorge Soto, Stephanie Abello, Lincoln Palomeque, Linda Lucía Callejas, and Tiberio Cruz; and the main music is from Juanes, who interprets the song ¨Me enamora¨ and a new acoustic version of ¨Volverte a ver¨.
Since its premiere in 2019, Hero´s Soul has received several awards, including the award for the best Fiction Feature Film at the II Hispanic Culture Film Festival (HCFF), and the ¨Public Award¨ at the prestigious Macondo Awards in Colombia. Currently, Hero´s Soul can be seen in Latin America through the Netflix.