France Tv celebrates a new acquisition with an international cast! 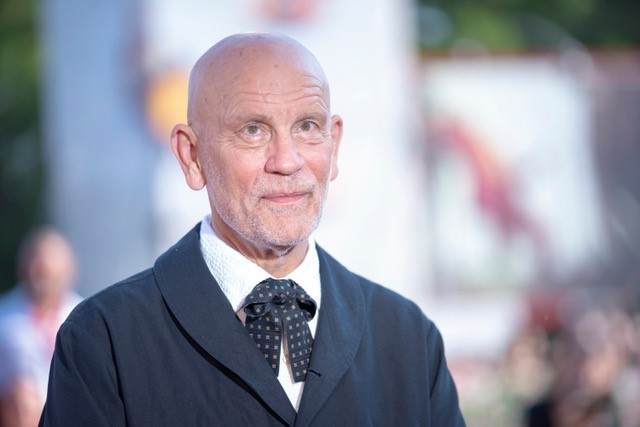 Bidibul Productions and Superprod are producing the film, Universal Pictures International France will distribute it in France and France tv distribution will be handling the international sales. Shooting will take place in the winter of 2022.

Mr. Blake at your service! is a cinematographic adaptation of Gilles Legardinier’s novel Complètement Cramé ! (published by Fleuves Editions). The book was an immediate international success upon its release in 2012: over one million copies have been sold in France alone, and it has been published in 17 languages, across 22 countries. Besides being one of the most read French authors, Gilles Legardinier is also a screenwriter, producer and director. His first feature, Mr. Blake at your service! stars John Malkovich in the leading role, playing Andrew Blake.

When Mr. Blake turns up at the Domaine de Beauvillier estate, everyone – the manor itself, along with its owner and staff – are all just as badly off as he is! But unlike Mr. Blake, who has come to this familiar abode merely to collect his thoughts, the other protagonists are in the throes of tackling their respective personal problems. The arrival of this very British guest acts as a trigger, spurring them back to life, “taming” them and prompting them to start working together to restore the manor’s former beauty and revive their individual quests. The result will be a new lease of life for the Beauvillier estate and each and every one of them living on it.