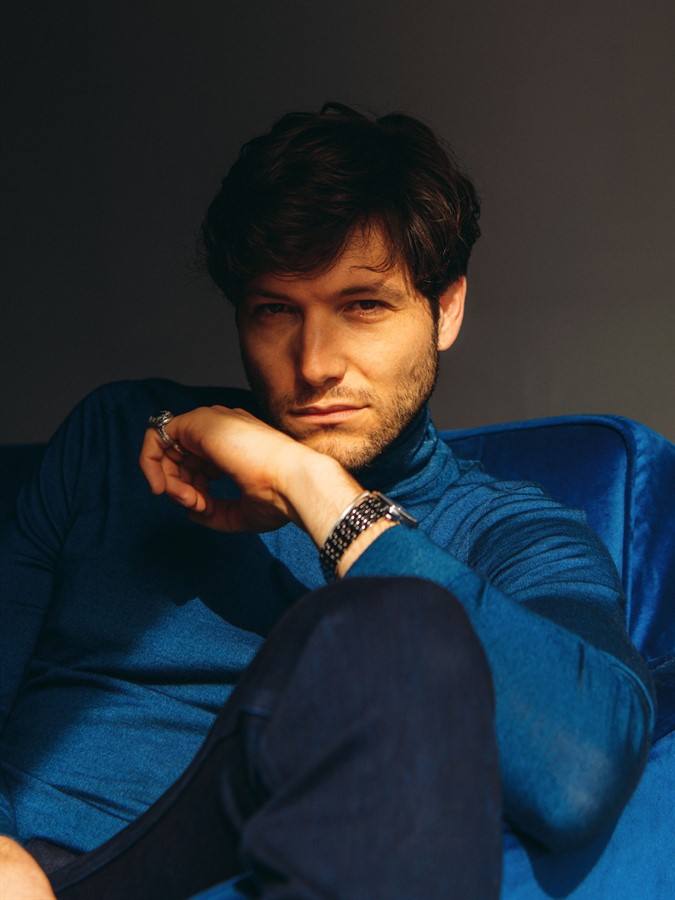 Wilbusch will play Avraham Avraham, an NYPD detective with the 77th precinct, whose belief in mankind is his superpower when it comes to uncovering the truth.
The Missing follows Detective Avraham: Guided by a deep sense of spirituality and religious principles, Avraham is left to question his own humanity when a seemingly routine investigation turns upside down.
A co-production from Keshet Studios, the US production arm of Keshet International, and Universal Television, a division of Universal Studio Group, will be based on the international bestselling novel The Missing File, the first in a series of books written by renowned Israeli crime writer Dror A. Mishani.