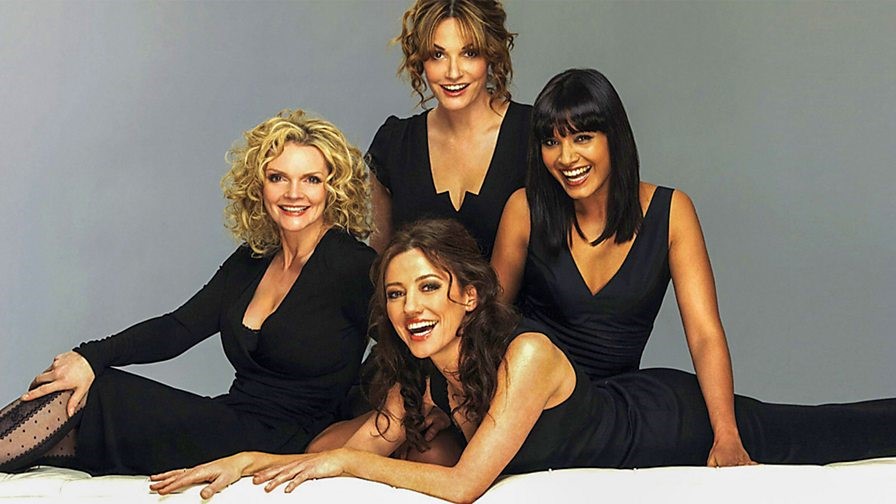 BBC Studios and leading Turkish production company Medyapım announced an agreement that will see scripted format Mistresses, a bold take on modern life and love, remade for the Turkish audience.

Hot on the heels of a successful adaptation of Doctor Foster (Sadakatsiz), this glossy and sophisticated drama was originally co-produced by Ecosse Television for BBC and BBC America. It follows the story of a group of 30-something friends who met at university, but whose lives, and love lives, have taken very different turns. Mistresses will be known under the local title ‘’Yalancılar ve Mumları” and produced for free-to-air channel FOX TV by one of Turkey's biggest content producers, Medyapım, known for Bizim Hikaye and Yasak Elma.

The 13-part series is due to air in Turkey from 23 September 2021 and will be directed by Merve Girgin Aytekin, known for popular series such as Doktorlar, the highly successful adaptation of Grey’s Anatomy. The acclaimed cast includes Ceren Moray (The Teacher, The Yard), Elçin Sangu (Love for Rent), Şafak Pekdemir (Forbidden Fruit), Burcu Gölgedar (The Yard) and Melike Güner (Doctors).

Turkey is the sixth market to license the Mistresses format along with the USA, Russia, Slovakia, South Korea and Japan. The Turkish adaption of Mistresses follows on from the huge success of BBC Studios licensed formats in Turkey. Doctor Foster, originally written by Mike Bartlett and produced by Drama Republic, has been recommissioned for a second season in Turkey for Kanal D, and the Turkish adaptation of The Split originally created and written by Abi Morgan and produced by Sister will air this October on Fox TV.

André Renaud, Senior Vice President for Global Format sales at BBC Studios said: “With strong female characters at its heart, Mistresses explores the complexities of everyday relationships, from navigating friendships through to romantic love. I cannot wait to see how this story is brought to life for Turkish audiences with such an accomplished female team at the helm, and am proud once again to be partnering with Medyapım to deliver to the market.”

Fatih Aksoy, president of Medyapım said: “We are proud to once again collaborate with BBC on another female driven story, following Sadakatsiz. With a strong focus on female friendship, Yalancılar ve Mumları follows the perilous journeys of four women who have become each other’s chosen family. We hope for Yalancılar ve Mumları to also attain the local and global success that Sadakatsiz has.”

The agreement with Medyapım was brokered by Tommaso Muffato, Format Sales Executive for BBC Studios.