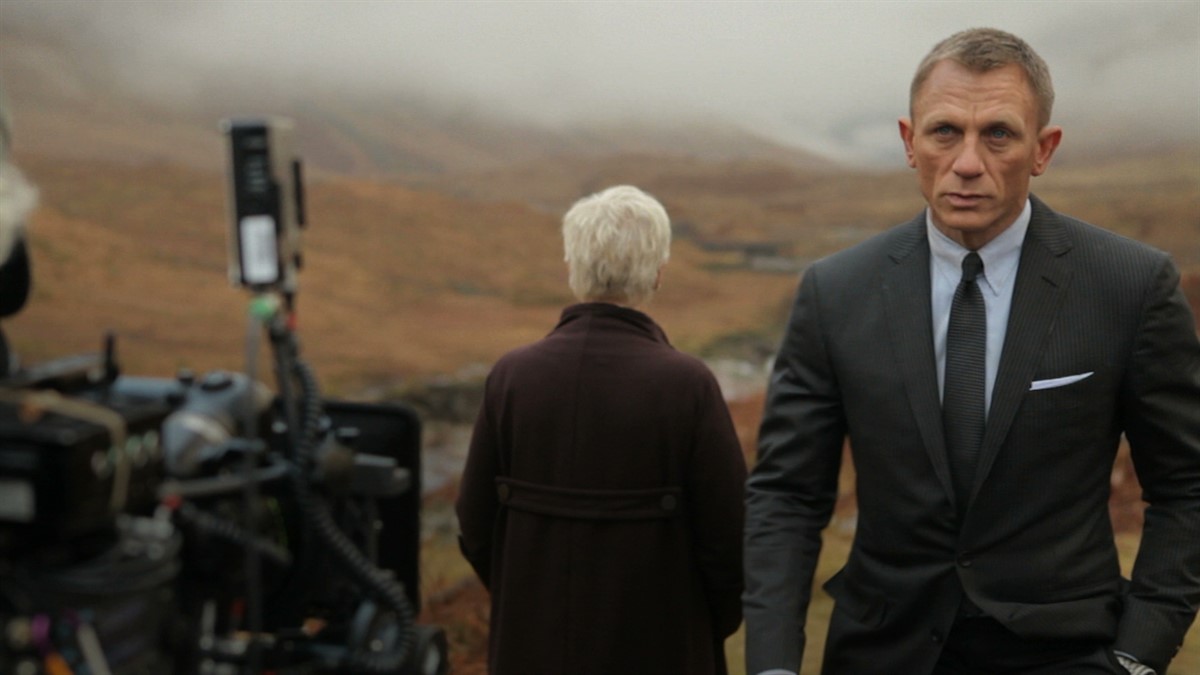 The series « Spotlight » focuses on Hollywood’s A-listers, their movies and careers in a very fast-paced and entertaining way. « Director’s Short Cut » reveals the most fascinating stories and anecdotes from the film sets are told by the greatest directors. Hit series « Stories » highlights one of the facets of Hollywood’s biggest talents.

Prime’s Head of Sales, Alexandra Marguerite, says : « We are happy to be collaborating with Disney Networks Group Middle East. After successful deals these last years with movie-related channels of the Disney Networks group in Latin America and Central and Eastern Europe, we continue bringing the variety of new entertainment programming.»