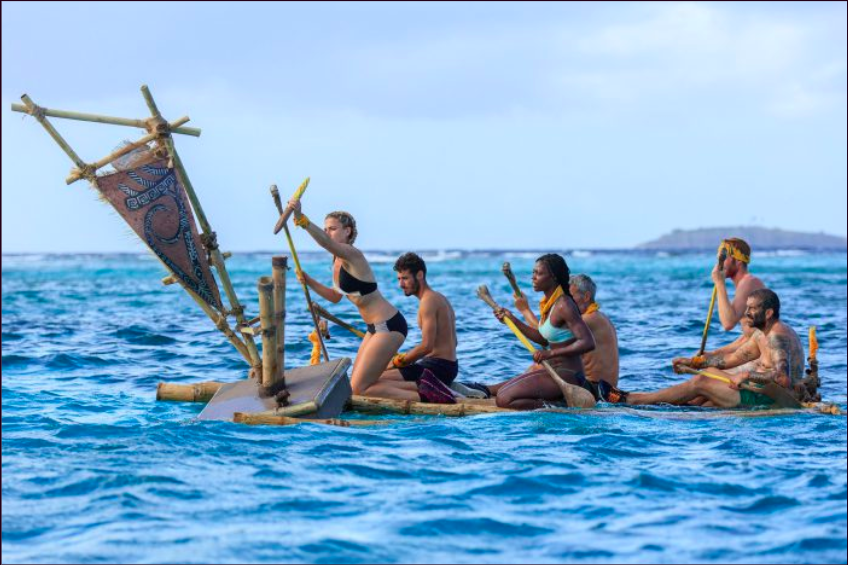 The reality competition that conquered audiences all around the world is soon returning in Romania! Survivor, the format that proved that nothing is impossible in which the contestants can learn how to secure shelter, food, and water on their own when on an isolated island, turned rapidly after its launch into a real phenomenon.

Banijay distributes the format globally. Produced in more than 40 territories, the title is a global hit and super brand, standing as one of the most-watched formats worldwide. Recently Globo relaunched Survivor (No Limite) in Brazil after 12 years off air in the region. More than 10 million viewers tuned in to the 40th season last year on CBS in the U.S., the latest Australian adaptation was seen by nearly 40% of the population, and the most recent French version, Koh Lanta, ended as number one in its slot.

PRO TV is glad to announce the conclusion of the negotiations with Acun Media, the company that has produced this format, for several markets, amongst which Turkey, Greece, Mexico and prior seasons in Romania. Soon, all the fans around Romania will have the opportunity to live, once again, the uniqueness of the format that kept them stuck in front of their televisions sets.

First launching in 1997 in Sweden, Survivor is the perfect place for contestants that want to prove they can overcome any challenge and to learn how to live far away from home, with almost zero resources, while also trying to find the perfect strategies in order to stay as much as possible in the competition.

The rules of Survivor are clear: contestants are divided in two tribes and fight in daily challenges for immunity and other advantages. After each immunity challenge, one team needs to see one of their own eliminated and on the way home. It is a tough competition and there is only one Survivor: the one that goes home with the title and the big award.

Antonii Mangov, Programming Director declares: ”We are glad to announce that in 2022 we will add this amazing format to our portfolio of programs on PRO TV! Survivor is already an established and successful show in Romania, but we’ll add to it the signature PROTV touch, which is a guarantee for highest quality reality and entertainment”.

One of the first news is the fact that Daniel Pavel, the well-known host, will be the one that will be near the contestants and those at home during the season