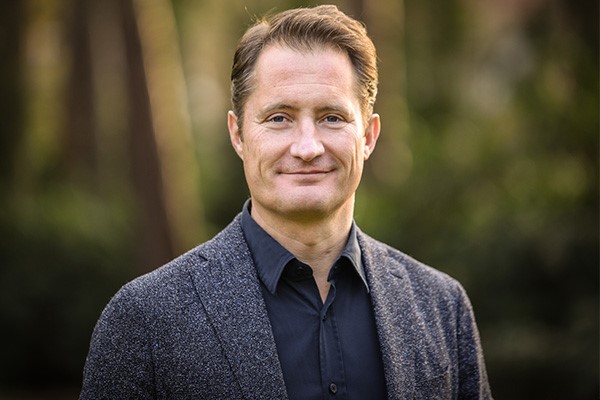 In the role, Habets will oversee free TV, pay TV, OTT, content, radio, digital, music, publishing and education divisions across platforms for the group, which has offices across Europe, North America and Australia.

Habets first joined Luxembourg-headquartered RTL Group in 1999 and was named sole CEO in 2017, following the departure of co-CEO Guillaume de Posch. He left RTL in 2019.

“I am pleased to welcome Bert to Antenna Group,” said Theodore Kyriakou, chairman of Antenna Group, in a statement. “His vast operational experience and strategic mindset will significantly contribute to our growth plans as we continue to embrace new technologies and new markets.”

As part of its global media ambitions, Antenna was an early investor in such platforms as Facebook, Twitter and Spotify, and more recent investments in the media sphere include The Raine Group, VICE Media and Imagine Entertainment.

In October, the company struck a deal with Sony Pictures Television to acquire the AXN, Sony and Viasat Pay TV channels and On Demand services in Central and Eastern Europe.