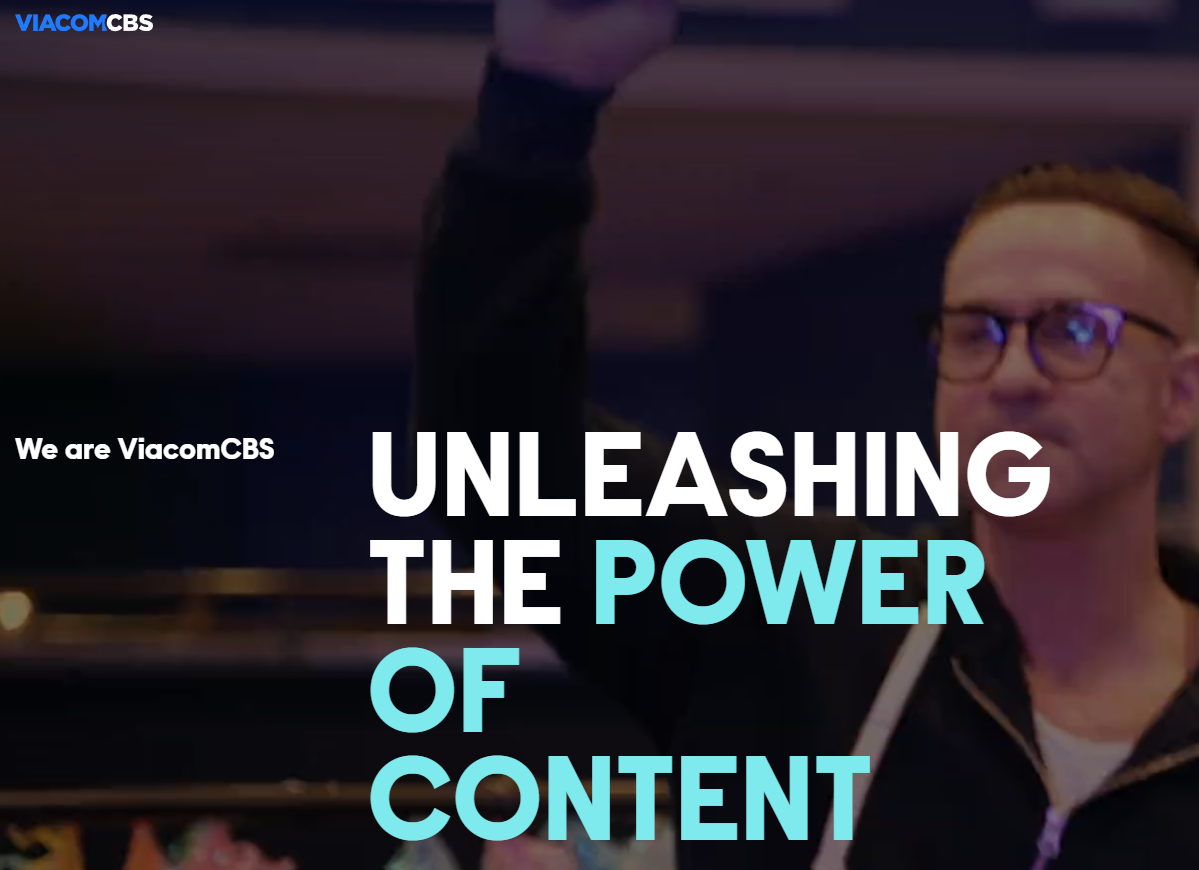 Through this transaction, VCNI will gain access to Fox TeleColombia & Estudios TeleMexico’s studio operations in both Colombia and Mexico, as well as many hours of library content, which is comprised of multifaceted entertainment spanning multiple key genres including premium series, telenovelas, films, documentaries, unscripted, kids and family, branded and digital content and live sports shows produced for various audiences. This content will fuel ViacomCBS’ global streaming platforms including Paramount+ and Pluto TV, and its linear networks around the world. Fox TeleColombia & Estudios TeleMexico will also bolster ViacomCBS’ Spanish language content production capabilities to capitalize on significant content demand in the region and worldwide. This transaction combined with VCNI’s existing portfolio in Latin America, which includes VIS’ studio business and broadcasters Telefe in Argentina and the recently acquired Chilevisión in Chile, will position ViacomCBS as one of the leading Spanish-language content production companies in the world.

Samuel Duque Rozo, Founder and CEO of Fox TeleColombia & Estudios TeleMexico, stated: “This announcement is very fulfilling and I feel very honored that Fox TeleColombia & Estudios TeleMexico will continue its expansion and growth in the hands of such an amazing company as ViacomCBS and its talented and visionary executives. The extraordinary work that our team has made during all these years, combined with ViacomCBS’ vision, iconic brands, experience, professionalism, creativity among much more, will bring nothing less but the best for both businesses.”