Canale 5 to broadcast a new drama Una Famiglia per bene 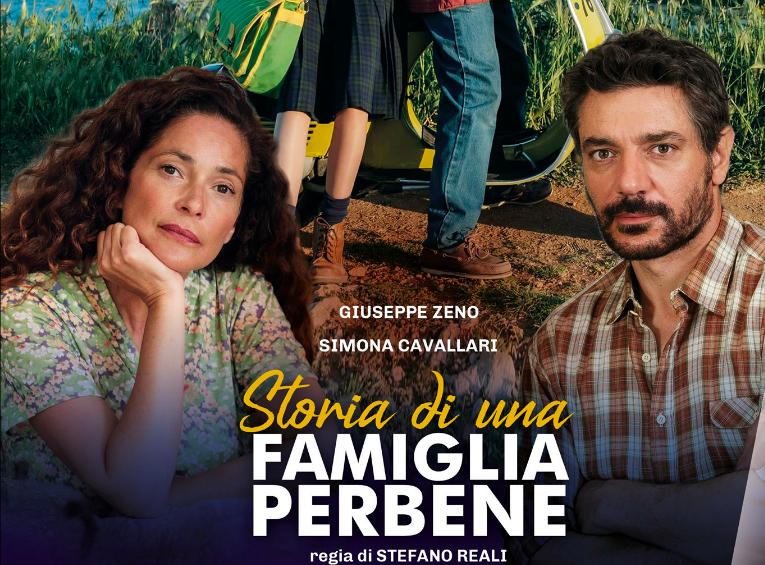 Canale 5 will air a new drama series titled Una Famiglia per bene on Wednesday, November 3 at 21.40.
The series is set in Bari, between 1985 and 1992. The two protagonists, Maria De Santis (Silvia Rossi) and Michele Straziota (Andrea Arru), meet in the alleys of the old part of the city. The two come from two very different families. They are opposite ones, but the fall in love despite all. That of Maria - nicknamed "Malacarne" for her temperament - is composed not only by her two brothers, but also by the fisherman father Antonio (Giuseppe Zeno) and the housewife mother Teresa (Simona Cavallari), who for years silently suffered bullying of her husband both towards her and towards the children. Michele, on the other hand, is the son of Don Nicola Straziota (Vanni Bramati), first a smuggler and then a trafficker, a character feared by all.
Michele does not want to follow in his father's footsteps and decides to escape. With him, also Maria goes, who has fallen in love with Michele. The two, however, then separate, only to find themselves in the nineties right in Bari, again alongside their respective families who will once again do everything to keep them away and impose their will.
The 8 part-series is directed by  Stefano Reali and is produced by 11 Marzo Film for Rti, with the contribution of the Puglia Region and Apulia Film Commission.