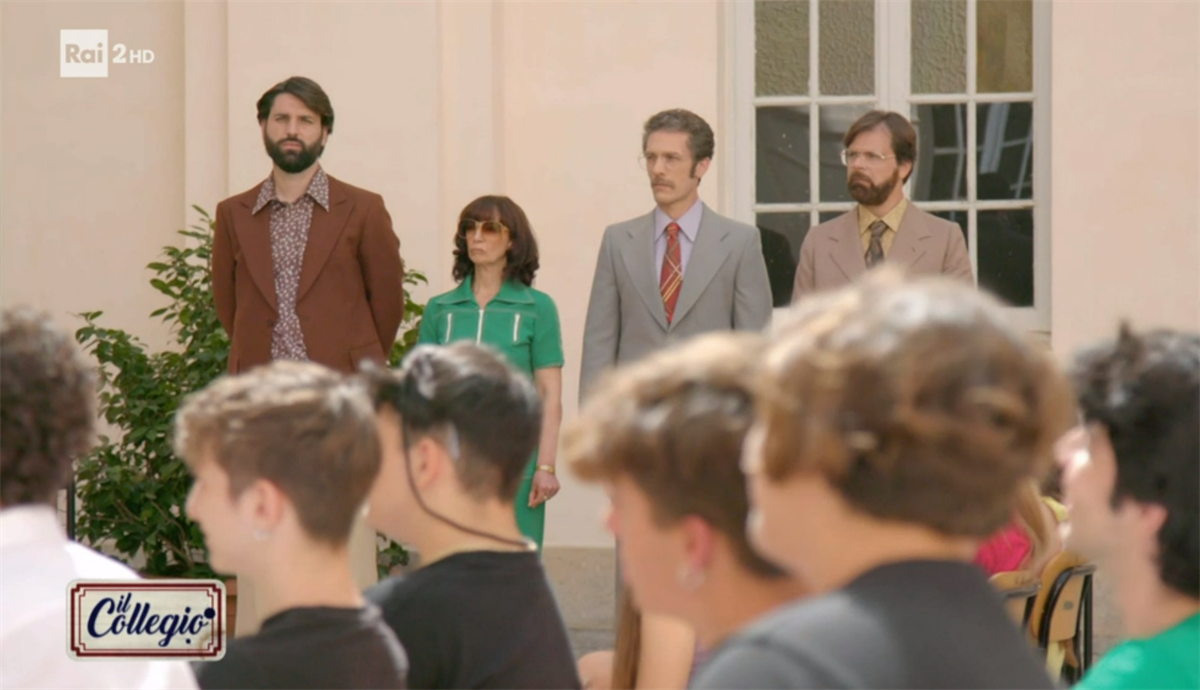 Rai 2 broadcast a new season of reality experiment Il Collegio on Tuesday, October 26 in prime time.
The local adaptation of the format  That’ll Teach ‘Em,  produced for the first time in 2006 by Twenty Twenty is set  in 1977
Produced by Banijay Italy is the only series that is reaching good results after the flop of reality series Voglio Essere un Mago, canceled after 2 episodes.
The show sees a group of pupils  sent back in time to a reconstructed 1977's boarding school. Strict teachers, tough lessons, no phones ....
The series was a major hit for the UK’s Channel 4 and has been travelling around the world with many different adpatations.