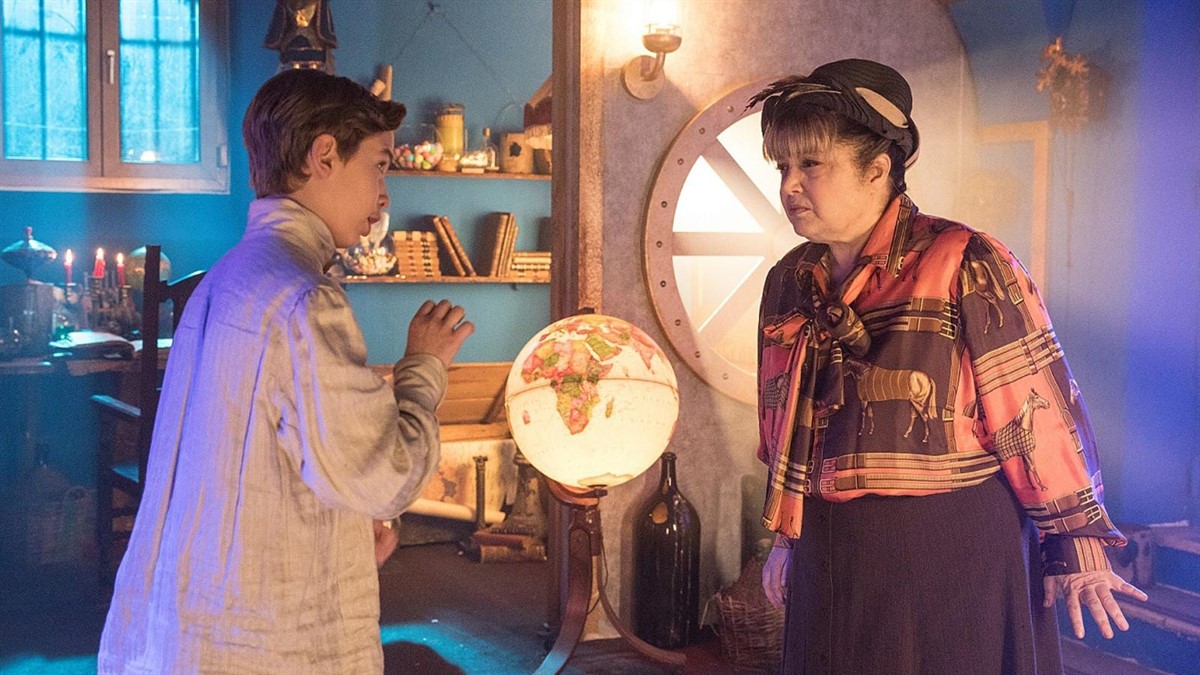 Rai Gulp to broadcast on Monday, Octoer 25 a new fantasy series titled Quattro Strani Supereroi. The series is focues on four eighth-graders, considered “weirdos”, excluded and bullied by other friends, who during the night of Halloween are catapulted into the world of magic and transformed into creatures with superpowers.
The series available also by RaiPlay is produced by Stand by me in collaboration with Rai Ragazzi.
The main characters of the story aref Elisa (Laura Borgioli), Luca (Tiziano Uda), Federico (Adam Nour Marino) and Samuele (Francesco Petit-Bon), marginalized by the "popular" children of the school who see them as a group of "strange" and "different", but everything will change  a Halloween party, thanks to a spell unleashed by an ancient magical book, the Grimorium Monstrorum.