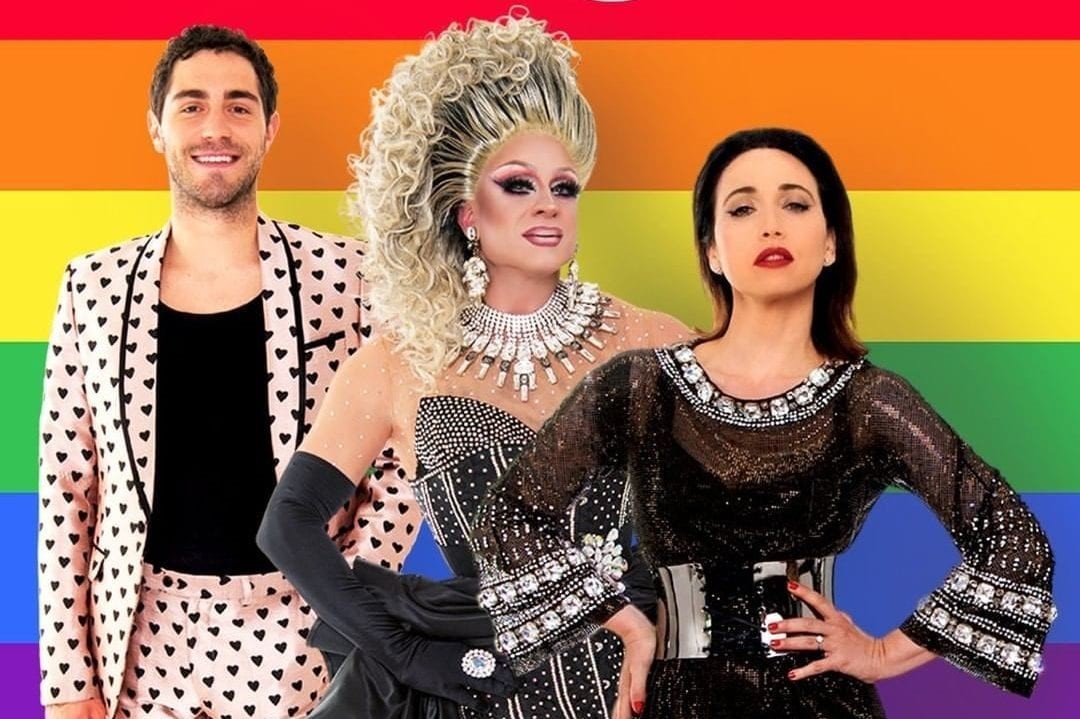 'Drag Race Italia', the Italian edition of the American hit show 'Rupaul's Drag Race' will be broadcasted exclusively on Discovery+ in November.

'Drag Race Italia' is produced by Ballandi for Discovery Italia. The 6 episodes show, is a talent show where eight drag queens compete with performances in order to get the title of "Italia's next drag queen".

The judges of the competition will be the drag queen Priscilla, the actress and and writer Chiara Francini and the influencer and tv presenter Tommaso Zorzi.