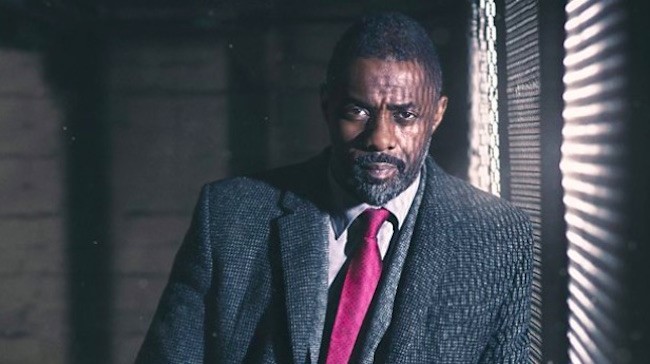 Mike Roggero, CEO, Fuse Media, said: “As we continue to nurture our programming for Fuse Beat, we’re thrilled to be partnering with BBC Studios to offer their award-winning slate of series and movies. BBC's content is filled with culture, diverse representation, and captivating storytelling, so it's only fitting that Fuse Beat is able to offer this programming for free to US audiences.”

Added Quincy Newell, founder and CEO, TwentyOne14 Media: “Throughout history black culture has proven to be a driving force in global popular culture. The experience we’re creating with Fuse Beat is unique, inclusive, and wildly entertaining, and my hope is that the addition of this amazing content from BBC Studios will help to further our mission of making Fuse Beat a global culture connector.”

Dina Vangelisti, EVP, content sales, BBC Studios, commented: “BBC Studios is deeply committed to powerful storytelling and globally-recognised characters. Luther is an iconic character, brought to life by the wonderful Idris Elba – and now we get to bring this highly-acclaimed series to a new home and audience. Famalam is a staple of UK television and Fuse Beat is the ideal partner to show it in the US for the first time.”