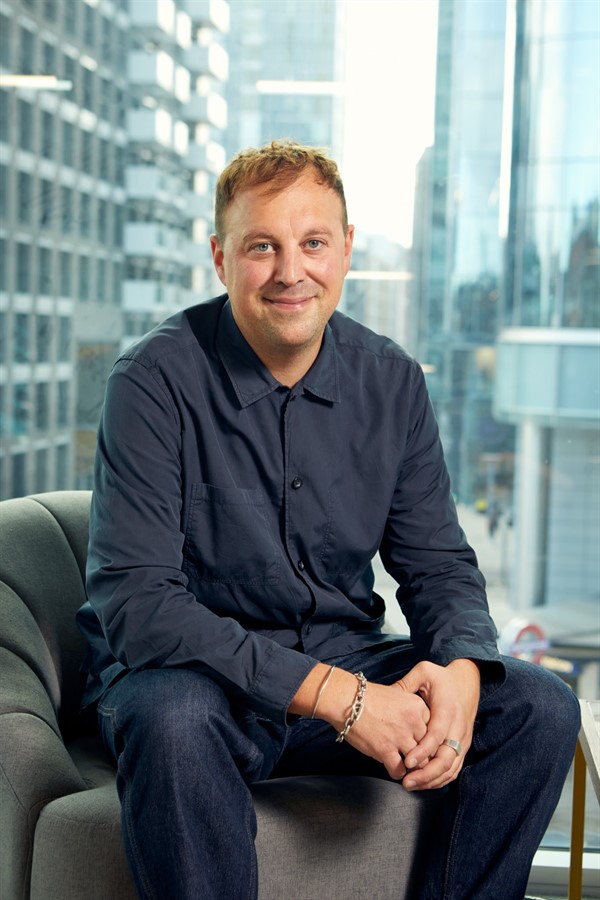 Alex will lead a global team at LADstudios with a remit to increase the size of the department by 50% by the end of 2022, and build the commercial and creative opportunities across the business’s original video IP, channels, show brands and branded entertainment offerings. He will report to Arian Kalantari, co-founder and COO of LADbible Group.

Alex Morris previously spent over 13 years at Barcroft Studios, working closely with founder Sam Barcroft to build the business to become one of the world’s foremost factual content producers and channel owners.

Award-winning LADstudios currently produces original long and short-form programming for its nine core brands including LADbible, Tyla, UNILAD, SPORTbible and GAMINGbible, which together have a combined multi-platform audience approaching nearly a billion every month. LADbible Group’s social reach across channels regularly tops that of all media and entertainment creators in the US* and LADbible is frequently the most popular producer of original and sponsored Facebook video content in the UK.

LADbible Group has produced over 800 pieces of original content in the past two years for its own channel brands across YouTube, Facebook, Snapchat, TikTok and Instagram and also produces original content globally for partners including UNHEARD, an original series for Amazon Prime Video.

In addition to creating news and, factual entertainment content featuring the world’s biggest celebrities and sportspeople, LADstudios content also includes docu-style content featuring real life stories via successful formats such as the award-winning ‘Minutes With’ which passes the mic to a different person each week and so far, has covered stories such as someone who was born Intersex, and a North Korean defector.

Alex Morris said: “This is an incredibly exciting time to join LADbible Group and lead the charge on their content offering. LADstudios reputation is going from strength to strength and the next year promises a huge opportunity to innovate, double down on production, expand across multiple platforms and create unique relationships with new generations and creators.’’

“Alex brings with him years of experience and success in the digital content space. His vision for the future of LADstudios will ensure we redefine content and social consumption globally and I’m looking forward to working with him on this next, and exciting new chapter” said Arian Kalantari, co-founder and COO of LADbible Group.