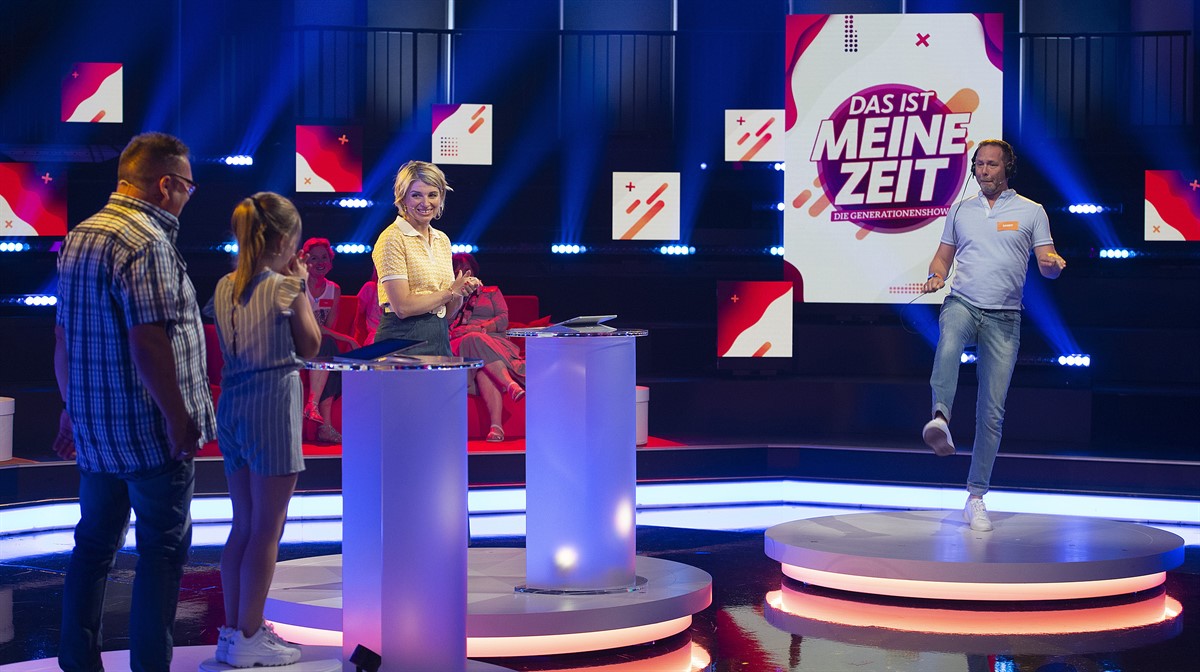 The one-year agreement, effective from this month, will give Tresor an exclusive window on all new non-scripted formats in MGM’s Global Formats catalogue.

This formal partnership between the two television companies deepens an already successful working relationship established earlier this year when they collaborated to bring MGM’s Generation Gap to German TV screens.

Known locally as Das Ist Mein Zeit – Die Generationenshow (This is My Time - The Generation Show), Tresor produced the 4 x 60’ German adaptation of MGM’s family gameshow for WDR, the free-to-air TV network operating in the German state of North Rhine-Westphalia.

Tresor TV and CJ ENM have worked together to adapt two formats for the German market to date. The first was the award-winning 300: War of United Voices, which Tresor produced for Sat1 in March 2020 and was known locally as United Voices – Das größte Fanduell der Welt. The second is CJ ENM’s hit music mystery show I Can See Your Voice, of which Tresor has produced two successful seasons for RTL so far, with the second season scoring a market share of up to 14.3% and repeatedly winning its primetime slot.


Part of Keshet International’s global network of production hubs, Tresor produces high quality content for the German-speaking market, specialising in primetime entertainment formats such as I Can See Your Voice, Masters of Dance and Curvy Supermodel, as well as high-end comedies and dramas such as Unter Freunden Stirbt Man Nicht (You Don’t Die Among Friends), which are produced by its scripted arm Keshet Tresor Fiction.