Series Mania 2022 Announces "Call for Series" and "Call for Projects" 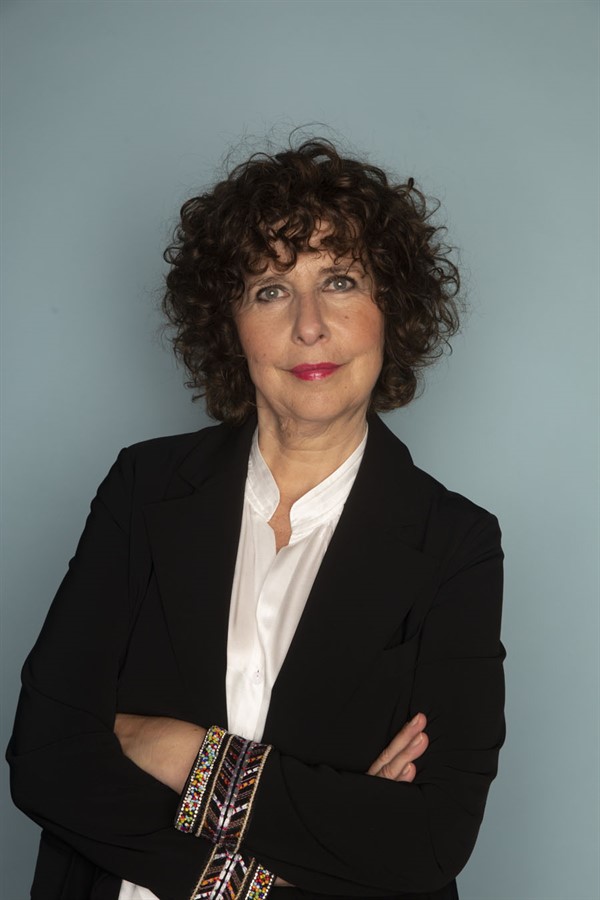 Following a tremendously successful in-person and online 2021 edition, Laurence Herszberg, founder and general director of Series Mania, today announced the “Call for Series” for the Series Mania Festival (March 18-25, 2022), while at the same time announcing the “Call for Projects” for the industry arm of the Festival, the Series Mania Forum (March 22-24, 2022). Both have a deadline of January 6, 2022, to submit projects.
“We were so grateful for the tremendous support we received by both the public and the industry professionals for our 2021 edition. Our Festival showcased top series from around the world, while the Forum uncovered enormous new talent. The Forum is truly one of today’s premiere meeting places for showrunners, screenwriters, producers, broadcasters, and talent. With the abundance of content set to explode throughout Europe over the next few years, our mission of ‘where series begin’ could not be timelier and more appropriate,” commented Herszberg.
“Today I am delighted to announce our ‘Call for Series’ and ‘Call for Projects’ marking the beginning of Series Mania 2022. I look forward to welcoming everyone back to Lille next March, as well as online for those unable to attend. Additionally, our Series Mania Digital Platform will once again be fully accessible to all our Festival and Forum participants for the 2022 edition,” added Herszberg.
On the Festival side, 60 series will be selected to be part of the Series Mania program. At the end of the eight-day Festival, 13 prizes will be awarded by the various juries during the closing ceremony. The Series Mania international competition has seen the launch of prestigious series, such as The Virtues (Channel 4), The Rain (Netflix), Ride Upon the Storm (ARTE/DR), Your Honor (Yes), I Love Dick (Amazon), Kamikaze (Denmark, HBO Max), Germinal (Salto / France TV) and Midnight Sun (Canal +). To submit online, please go to https://film.series-mania.festicine.fr/en

On the Forum side, producers can submit their projects for the annual Co-Pro Pitching Sessions, the founding premise and most anticipated event of the Series Mania Forum. From these submissions, 15 projects will be selected to participate and to be pitched in front of decision-makers of the TV industry. The best project will be awarded a 50,000€ prize, as determined by a professional jury of leading industry executives. The Forum has been the launchpad for the release of such series as No Man’s Land (France), Banking District (Switzerland), Eden (France), Keeping Faith (Great Britain), Manor House (Czech Republic), Stella Blomkvist (Iceland), Tabula Rasa (Belgium), Trepalium (France), Warrior (Denmark), Devils (Italy), The Head (Spain), Ever After (Italy), and We Got This (Sweden).
During the closing night of this year’s Festival, two of the Forum’s Co-Pro Pitching Sessions’ alumni took home the prestigious International Competition Grand Prize Blackport (Iceland) and Best Series in the International Panorama The Last Socialist Artefact (Croatia).
To submit online, please go to https://projet.series-mania.festicine.fr/en