Nordic and the Netherlands check into 'Hotel Portofino' 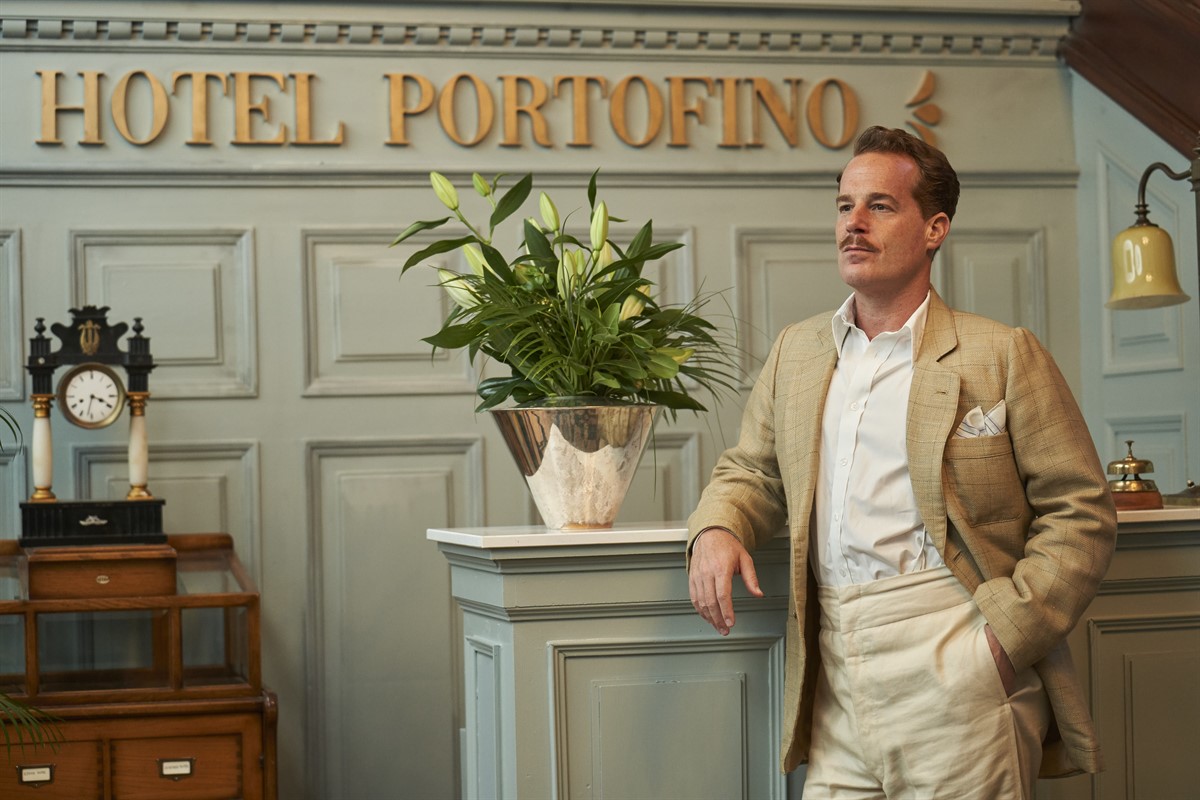 Beta Film has closed pre-sales in the Nordic’s and the Netherlands’ for the PBS/ITV upstairs/downstairs drama series Hotel Portofino. The visually stunning period drama was acquired by DR for Denmark, SVT for Sweden, NRK for Norway, YLE for Finland and SYN for Iceland, as well as Dutch national broadcaster NPO. Further negotiations with several international broadcasters are underway.

The six-hour series, centered around a British family who emigrate to open a high-end hotel in Italy, captures the long-established literary tradition of comic and idiosyncratic British ‘innocents abroad’, set against the historical backdrop of the rise of Fascism in Mussolini’s Italy.