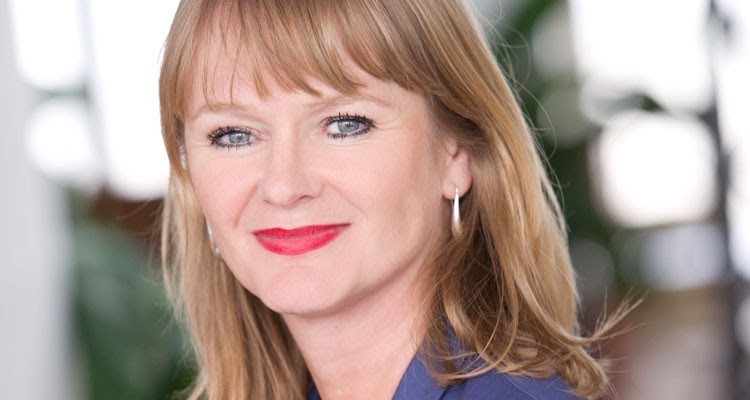 Mipcom 2021 takes place since today in Cannes, France, resulting the first big event of the content market to be physical again. The show is being organized with MIPJunior and Canneseries at the same time, including 150 international exhibitors and 750 on site and online confirmed buyers. It lasts till Thursday 14. Which are the main tips to know about Mipcom?

• Attendees must provide a “Health Passport" that shows that they have received the vaccination cycle and a negative test 48 hours or less before, or immunity after having had COVID-19, which can be settled through an application for smartphones.

• The organizer, new branded RX France, informed in July that the market floor has been moved to the Riviera section with small and medium-sized booths for all exhibitors.

• Buyers: there are about 600 in Cannes + Online, while almost 200 are online-only, summing up around 800 in total. Even though more buyers register themselves during MIPCOM week, it is expected a smaller and more regional event, European-focused mainly.

• Producers, distributors and agents from Europe (mostly from France, UK, Germany, Netherlands, Spain, Russia and Italy), Americas (USA) and Asia (India and Korea) set up the main physical concurrence of the market.

• The digital extension of the market plays a ‘key role’, offering since September lead generation, marketing and discovery tools. The platform, which is included within the price of any physical registration, will remain open until November 30.

• The World Premiere Screening is "Around The World In 80 Days", at the Grand Auditorium Louis Lumière. MIPJunior Project Pitch and MIPjunior Kids Industry Connections include 115 project submissions from 41 countries and 93 companies. The MIPCOM Diversify TV Excellence Awards celebrates its 5th Anniversary year on Wednesday.

• Lucy Smith, MIPCOM and MIPTV Director, stressed: ‘We want to support the industry to come together in a physical event this October. The changes you see, have been necessary to make the event happen. We will have a refreshing experience’.