Beta closes row of deals for 'Sisi' ahead of World premiere in Cannes. Greenlight for second season 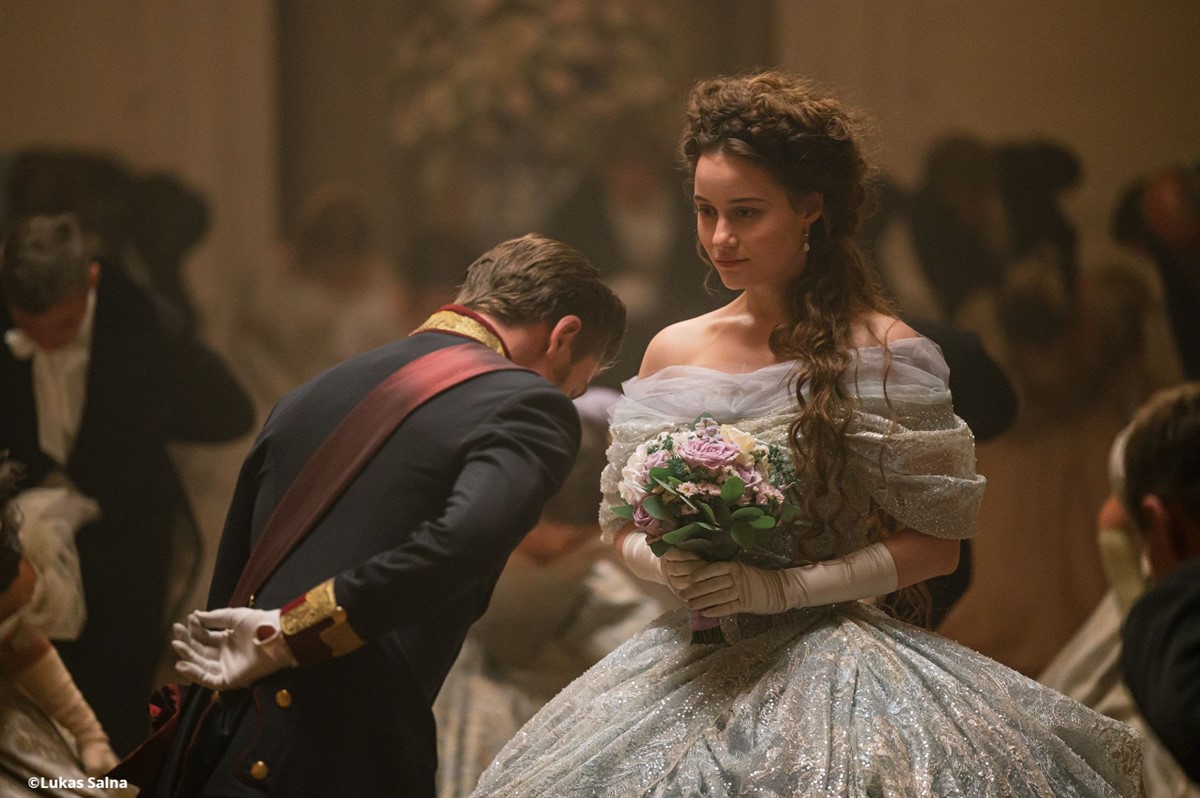 Beta Film has closed a raft of major deals throughout the world for the glamorous period drama Sisi ahead of its world premiere in Cannes tonight. In addition, RTL Deutschland has already given the green light for the second season for the series about young tomboy Sisi, who became the Empress of the Hapsburg Empire. Sisi will bow in Germany later this year on the streaming platform RTL+ and on linear channel RTL.

The six-hour period drama, produced by Story House, will be broadcast by Mediaset in Italy, Globoplay in Brasil, NPO in the Netherlands, RTL in Hungary, RTVS in Slovak Republic and Viasat World on its Epic Drama channel throughout Eastern Europe, Greece, Cyprus and Turkey. Most recently, Beta Film signed the contract with VTM Belgium. Previously, TF1 for France and Austrian pubcaster ORF joined as broadcasting partners. Numerous negotiations are ongoing.

The coming-of-age story of the iconic Austrian Empress will celebrate its world premiere at the TV festival Canneseries on Monday, October 11, 9pm at the Grand Auditorium.

Hauke Bartel, RTL’s Head of Fiction: "Our goal was to revive the story of Sisi, but tell it differently - from a modern perspective. The colleagues from Story House did an excellent job. That's why I'm delighted to not only celebrate the world premiere of Sisi here in Cannes, but to already announce that the exciting story about the Austrian Empress will go into a second season on RTL+ and RTL."

The role of the Empress Elisabeth, whose fictional character was immortalized by Austrian actress Romy Schneider in the 1950s, is newly interpreted by up-and-coming Swiss-American actress Dominique Devenport (Night Train to Lisbon), while Emperor Franz is portrayed by Germany’s Jannik Schümann (Center of My World, Charité).

The series centers on the relationship between the royal couple: Sisi, known as the most beautiful woman in Europe, fights against the strict, even cruel regime at court and for her ideals. Franz, the love of her life, is a man whose emotions and feelings are suppressed by the façade of a strict and brutal ruler of the Austro-Hungarian Empire.