The Guardiasns to premiere on HBO Max 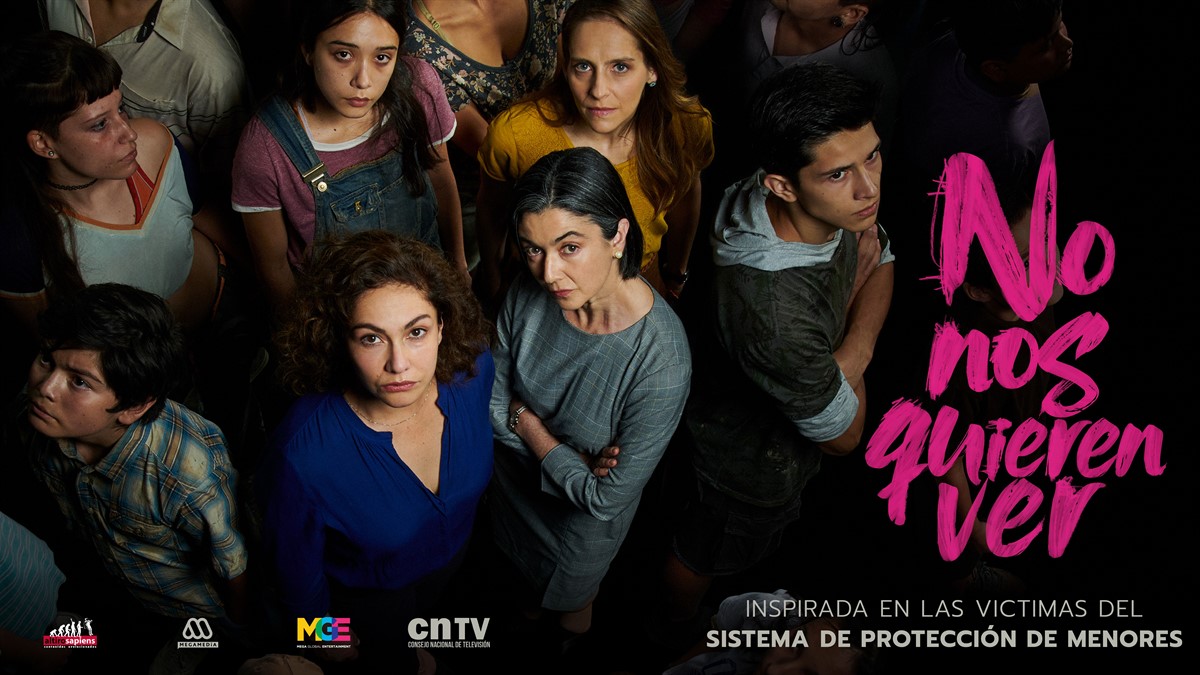 The original series The Guardians - created by Altirosapiens in co-production with Megamedia Chile, financed by Corfo and the Chilean National Television Council (CNTV), and distributed internationally by MGE ̶ has been acquired by WarnerMedia Latin America exclusively for HBO Max , where it will be broadcast soon for the Latin American audience.
Manuela Velasco, Megamedia's International Content Manager, valued this agreement with WarnerMedia Latin America, since “it is a special recognition of the high quality of production and content of great social importance and permanent contingency. In addition, we are very satisfied to continue working with HBO Max and for that purpose we hope to continue adding new projects”.
“We are very excited that The Guardians has been acquired by WarnerMedia Latin America for its broadcast on HBO Max for the Latin American audience, not only because it is a story with an impeccable production and an outstanding acting level, but also because it is a powerful, relevant and universal story, based on true events, that needs to be told, and that we hope will have a social impact,” commented Esperanza Garay, CEO of MGE.
The Guardians is inspired by real events, in the thousands of cases of abuse and deaths that came to light from 2016 in Chile, in different residences of the National Protection Service for Minors. Created by Altirosapiens, in co-production with Megamedia Chile and with the support of public funds from Corfo and CNTV, this series, created and directed by Guillermo Helo Juan-Oliver and produced by Susana Espinoza, is interpreted by Tamara Acosta, Paulina Urrutia, Francisca Lewin, with the special participation of Amparo Noguera and Paulina García, among other great talents. The series immerses itself in the world of child protection to address a contingent issue that is related to the violation of the rights of children at social risk, highlighting the errors of a system in collapse.
“At Altirosapiens we are thrilled to bring to the national and international screen, through Megamedia and HBO Max respectively, content as relevant as the violation of the rights of children and adolescents at social risk, a universal reality, that we need to expose to generate awareness and urgent changes. Being on HBO Max is not only a recognition of the quality of the product, but also of the importance of this story “, said Guillermo Helo, creator, and director of the series.