Iberseries Platino claims a common vision of the TV Industry 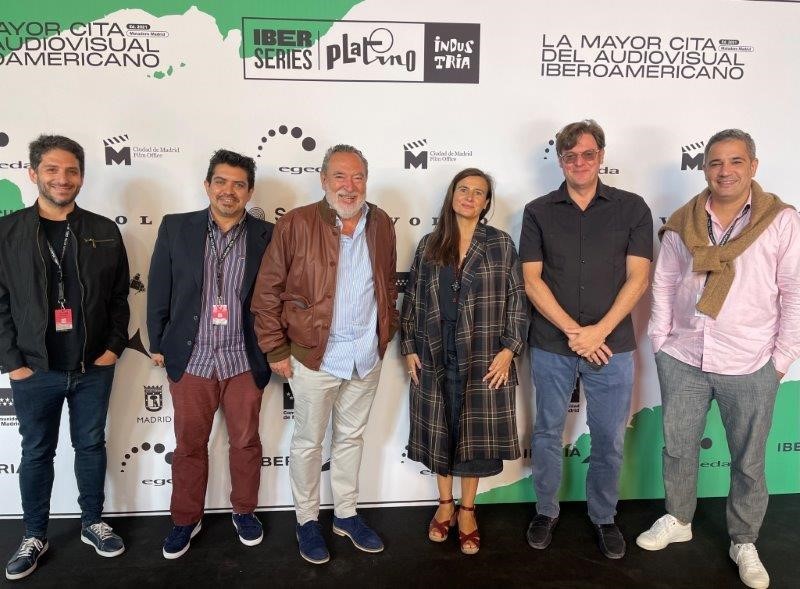 Within the framework of the Iberseries Platino Industria week, the representatives of the EPC and FIPCA representing more than a thousand producers from Europe, Latin America and Canada, agreed on a common vision of the future of the industry, and the need to work together in various initiatives:

"It is important that independent producers from both sides of the Atlantic, who share concerns and interests, come together to, with one voice, help define the future of the audiovisual industry in these moments full of opportunities and challenges"
Alvaro Longoria, Vice President of the EPC

"The conclusion of this agreement between European and Ibero-American producers is the first step in the work of two continents to strengthen the audiovisual industry and solve the challenges presented by the new paradigms."
Adrian Solar, President FIPCA.