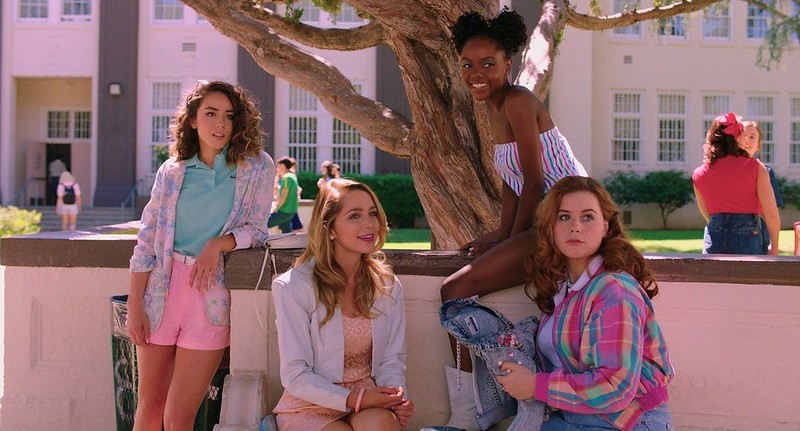 According to Fremantle, the deal will “further strengthen the Fremantle group in the Nordics.” The companies span entertainment, drama, film, documentaries, branded content and event management, and the deal has already been approved by the relevant regulators. The acquired companies are Denmark’s Strong Productions; Finland’s Grillifilms, Moskito Television and Production House; Norway-based Monster, Novemberfilm, One Big Happy Family, Playroom, Rakett and Strix Televisjon; and Swedish outfits Baluba and Strix Television.

Morten Mogensen will remain CEO of the collection of 12 labels, with the heads of each label continuing to report to him.

A “Fremantle Nordics Board” has been set up to strategically manage the integration between the Fremantle companies already operating in the region and the newly acquired labels. That board will be headed by Fremantle Group CEO Jennifer Mullin, together with Fremantle Group chief operating officer and continental Europe CEO Andrea Scrosati and other Fremantle Group executives.

Daniela Matei, Fremantle’s Nordics & Poland CEO, and Mogensen will collaborate with the Fremantle Nordics Board on the integration plans. They will both report to Scrosati.

Mullin said: “We welcome the new labels and incredible talent into the Fremantle family. We are very proud of our existing businesses in the Nordics, which have achieved great success. With the completion of this acquisition, we look forward to working closely with Morten and the great creative talent within our new group and achieving bigger things together within the region.”