Alter Ego premiered with a weak result on Wednesday night 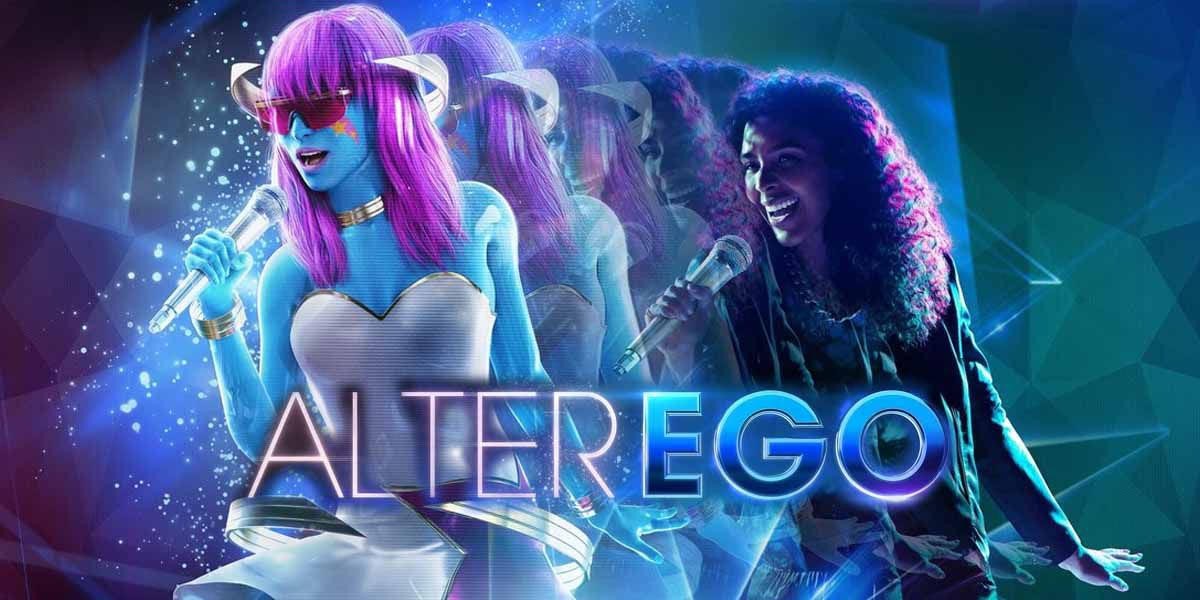 The show sees contestants battle it out for a $100,000 prize, however, they'll perform off-stage while their augmented-reality avatars try to wow the judges who are watching on monitors.

The new show is hosted by Rocsi Diaz, with Alanis Morissette, Grimes, Nick Lachey, and willi.i.am serving as judges.