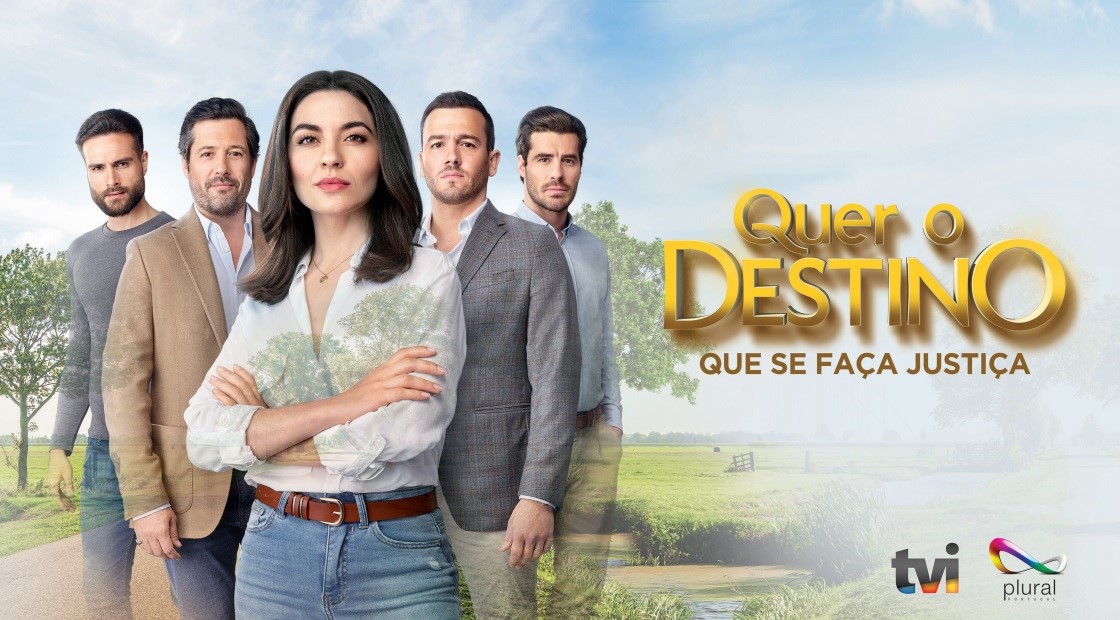 The telenovela “Quer o Destino”, Megamedia Chile's original story from its AMANDA television series, distributed by Mega Global Entertainment (MGE), and produced locally by Plural Entertainment Portugal for TVI, was nominated in the Telenovela category at the International Emmy Awards. This successful soap opera tells the story of love and revenge of a woman who, as an adult, returns to the place where she was sexually abused at the age of 14, and where she will be surprised by her ability to overcome her wounds, even when reliving the vilest expressions of human evil.
“We are very proud at Megamedia Chile that one of our most successful stories, Amanda, has crossed borders and replicated its success internationally. Undoubtedly, this recognition is the product of a great teamwork, since it is a captivating telenovela, but TVI and Plural Entertainment have done an excellent job of adaptation with a high level of production, which has earned them this nomination, so we congratulate them, and we hope to continue bringing together the best entertainment to the international audience”, commented Manuela Velasco, Manager of International Content and Programming of Megamedia Chile.

“At MGE we are very excited about this nomination for the International Emmy Awards of the great adaptation that TVI made of the telenovela Amanda, as it reaffirms the narrative quality of the stories of Megamedia Chile, and its power of identification with audiences of any nationality, allowing them to become authentic audiovisual phenomena also at an international level”, added Esperanza Garay, CEO of the international distributor MGE.

“Quer o Destino” competes directly in the category with soap operas from Brazil, China, and Singapore. Plural Entertainment Portugal is the most nominated European producer in the Telenovela category at the International Emmy Awards, this being its seventh nomination.

The winners of the most important international television awards will be announced on November 22nd.