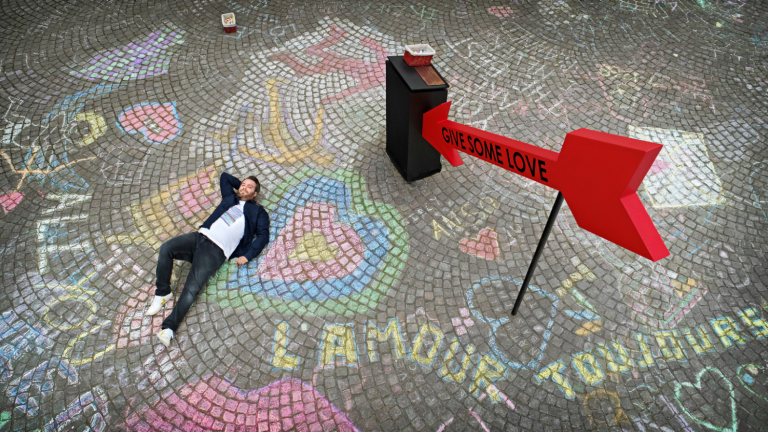 ‘That's Love!' is the latest title from prolific production house Shelter to secure the company’s fifth Emmy nomination. The lighthearted format, all about love in the broadest sense of the word, has been nominated for an international Emmy in the non-scripted entertainment category.

Each episode features six ‘love experiments’ based on scientific research and easily adaptable for production in other countries. All offer an entertaining mix of real emotions using real people, real stories and real love.

Say Sofie Peeters & Tim Van Aelst from Shelter: “We are incredibly proud of our team at Shelter and our host Jens Dendoncker. We are happy the jury noticed our authentic and ‘sweet’ format alongside the big talent – and cooking shows. It empowers us to keep creating original formats.”

‘That’s Love!’ brings the total number of nominations for creative powerhouse Shelter to an impressive total of five nominations, with three Emmy awards already won for international hit formats ‘Benidorm Bastards’, ‘What If?’ and ‘Did You Get the Message?’. Be-Entertainment represents the format internationally.