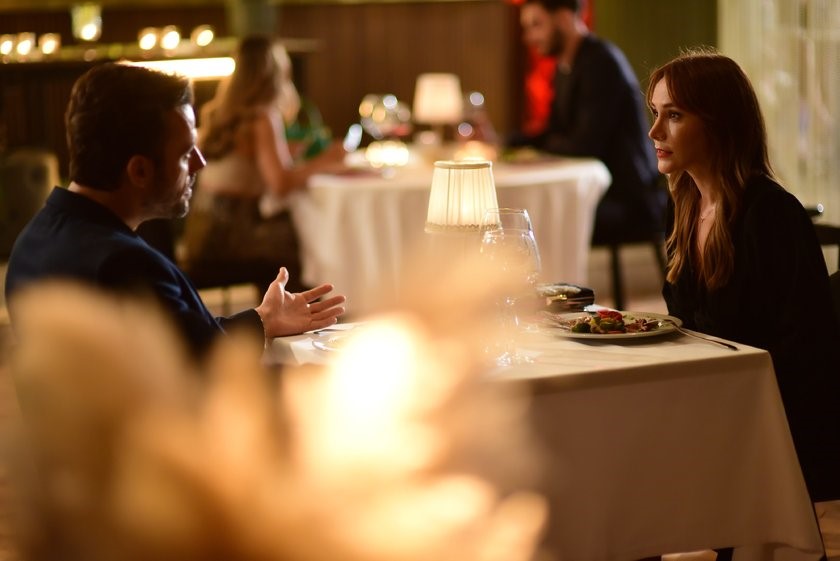 Eccho Rights have added LIAR, the latest thrilling Turkish Drama series from Sürec Film, to its line up for the autumn season. The series airs on Show TV in Turkey.

When Deniz, a bright and beautiful teacher, is asked out on a date by the father of one of her students, she is nervous but excited. But the morning after the date, Deniz and Mehmet Emir wake up with starkly different feelings; he feels a connection to a woman that he hasn’t felt since his wife tragically passed away. But Deniz tells a very different version of events. So, what happened that night? Nobody knows except Deniz and Mehmet Emir. They each describe the night very differently. They embark on a tense, breathless adventure in pursuit of the truth. All they have to do is prove that the other is lying.

"This is an extraordinary series that grapples with tough issues in an unexpected way, asking difficult moral questions of the viewer,” says Handan Özkubat, Director of Turkish Drama at Eccho Rights.

Directed by Hülya Gezer, the series stars Burçin Terzioğlu (The Protector, For My Son), and Salih Bademci (The Red Room, Evermore) in the leading roles.

The script for LIAR was licensed through All3media International which represent the producer and writers of the original series – Two Brothers, Jack and Harry Williams. This is the sixth remake of thriller around the world.

Stephen Driscoll, EVP EMEA at All3media International added; "We are delighted to see our hit scripted format LIAR, written by Harry and Jack Williams, Two Bros Pictures, now adapted for Turkish Audiences by Surec Film. This is now the sixth local adaption of this scripted format we have successfully brought to market and we hope it is a great success for Show TV Turkey and beyond through Eccho Rights."