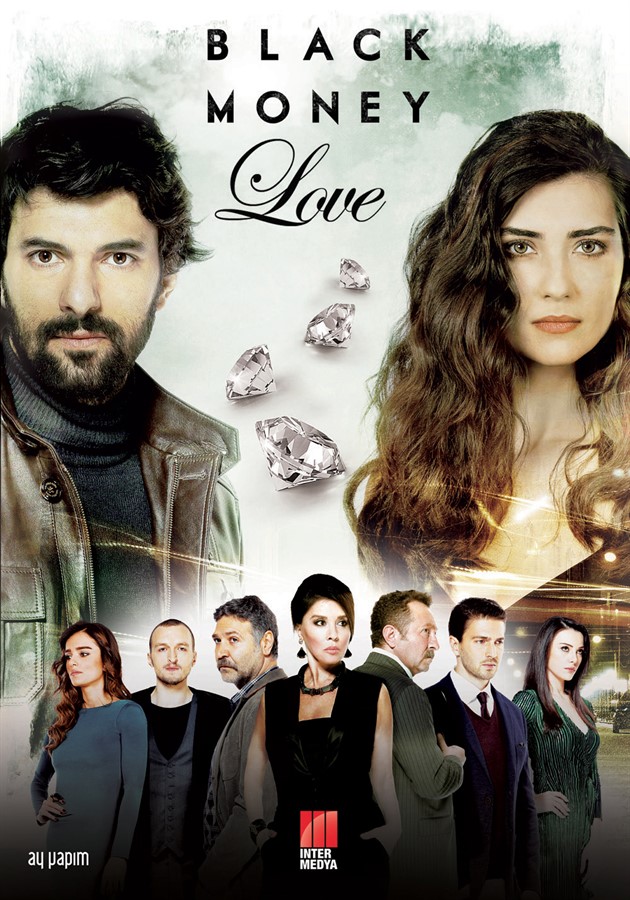 France’s Canal+ has struck a deal to take a 70% stake in SPI International, the European TV channel and streamer operator behind brands including FilmBox, Film1, Kino Polska and recently launched SVOD Dizi.

Loni Farhi, who founded SPI almost three decades ago, will continue to manage the business alongside CEO Berk Uziyel. Financial details have not been revealed and the deal remains subject to regulatory clearances.

Canal+ and SPI said the deal would create “reciprocal synergies” to assist international expansion, with the current management team and operational structure remaining in place.

It is also behind movie service FilmBox and earlier this month revealed the launch of its Dizi-branded streamer, which focuses on Turkish content. The company also works with over 700 third-party operators worldwide to offer access to its linear and on-demand content, while also distributing content.