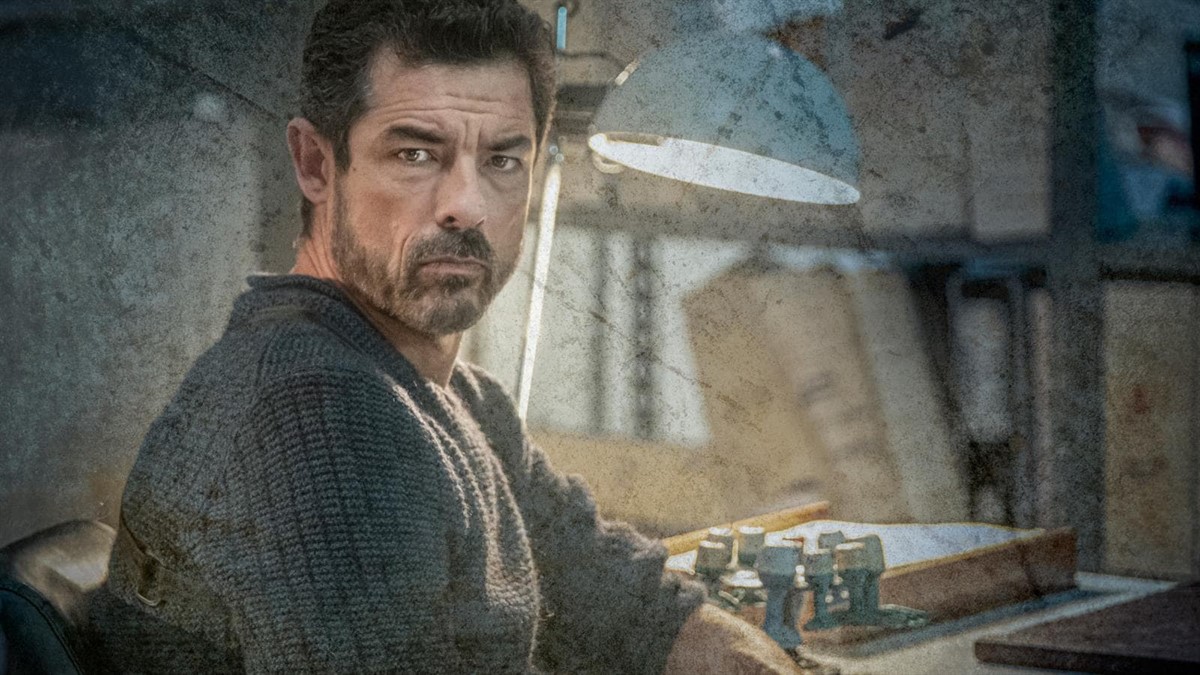 Rai 1 will launch the third season of drama series I Bastardi di Pizzofalcone on Monday, September 20 in prime time while RaiPlay will premiere the first episode online on Saturday 18.

The series (6 episodes) is produced by Clemart is based on the novel written by Maurizio De Giovanni.