Rai 1 Tale e Quale Show back with the 11th season 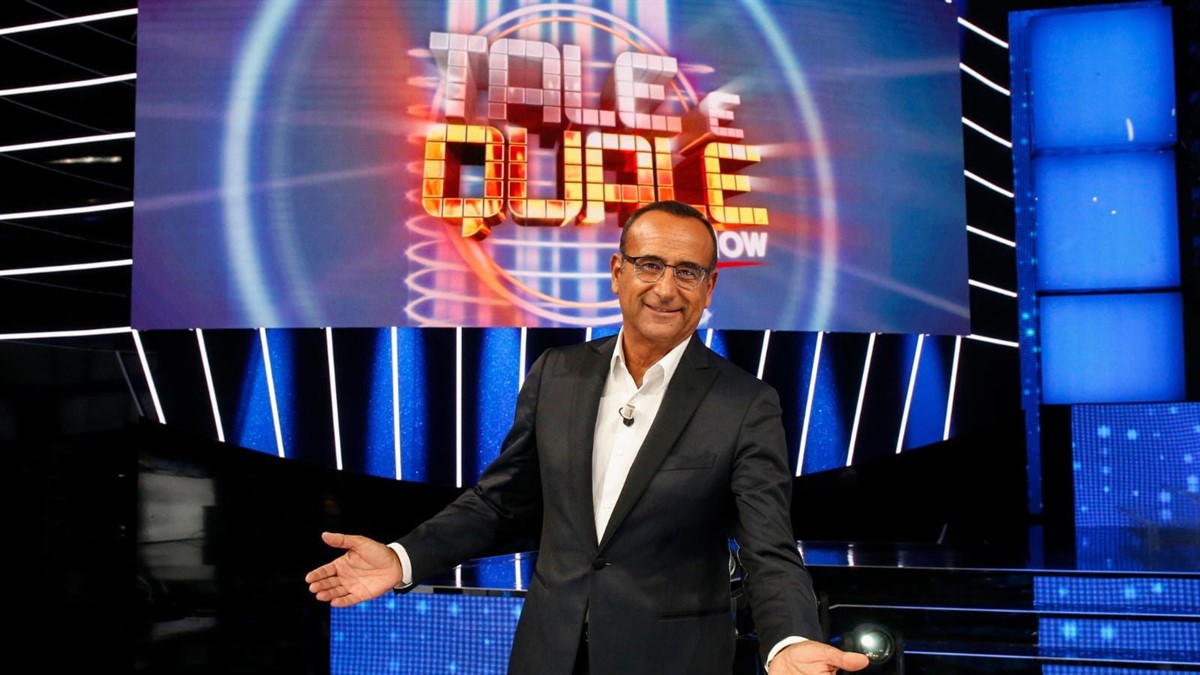 Rai 1 will launch the 11th edition of Tale e Quale Show produced in collaboration with Endemol Shine Italy. The show has been sold in over 40 territories, and it's based on Your Face Sounds Familiar distributed by Banijay Rights.
Carlo Conti is the host and 13 are the contestants.
Each week, some of the nation’s most well-known and beloved personalities are transformed into different legendary singers.

Each performs an iconic song and dance routine from that artist’s catalogue. But there’s a twist, the celebrities have no control over who they will perform as. Instead, they’ll have to face the ‘Randomiser’ at the end of each programme to decide who they’ll be transforming into the following week. Whether it’s an older or a younger artist, or even a star of the opposite gender, the ultimate decision is down to this spinning wheel, guaranteeing hilarious and dramatic results.

Performing in front of a panel of judges, the celebrities will have to impress as they sing and dance their way through to the finale. The celebrity with the most points at the end receives the top cash prize for a charity of their choice.