The Way Out commissioned in Belgium for a third season 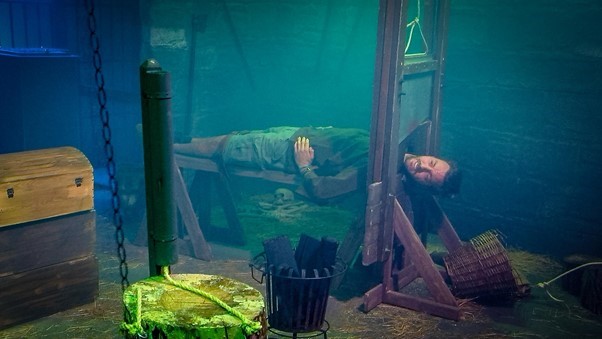 Closely following the announcement of a second series of  The Way Out for SBS6 in the Netherlands, RTBF in French-speaking Belgium has also ordered a second series of the highly successful escape room format, making it the third broadcaster to recommission the format after its first series. The second series will again be helmed by Roses are Blue, the creators of the format, in their production hub facility in Belgium. Like the local Dutch series, it is set to air in the fall.

And there is more happening around the format with OSN in the Middle East who just launched its first series of ‘The Way Out’ and TV2 in Denmark who almost finished its highly successful first series with a market share higher than 40% in the channel's key target group.

On each episode of  The Way Out two different celebrity duos are sent into two identical rooms full of mysteries to be solved. It’s a race against the clock as they try to figure out the scientific experiments and unravel the codes, all aimed at becoming the first duo to find ‘The Way Out’.