The Apartment, a Fremantle Company, wins The Grand Jury Prize at the Venice Film Festival with Paolo Sorrentino’s “The Hand of God”and the Marcello Mastroianni prize for Best New Young Actor 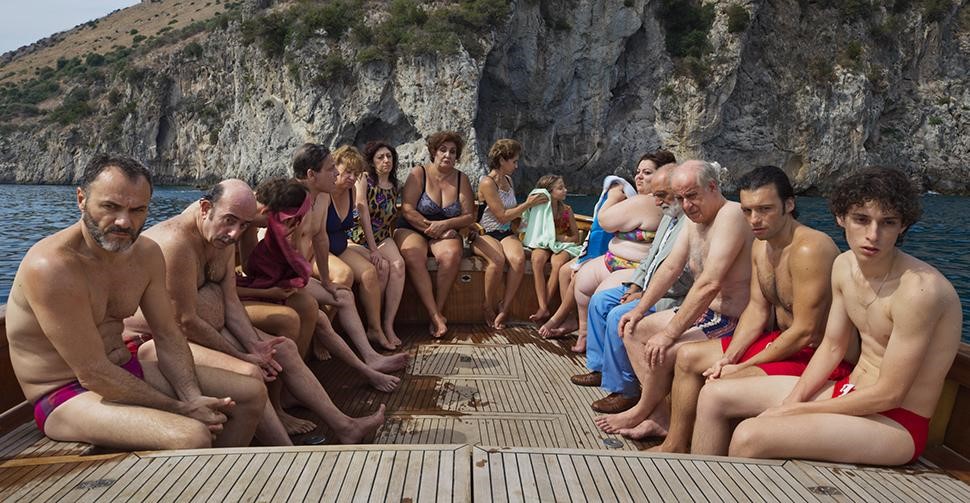 The Hand of God, from Academy Award-winning writer and director Paolo Sorrentino produced by The Apartment, a Fremantle company, wins the Silver Lion Grand Jury Prize Award at the 78th Venice Film Festival. It was a double win for The Hand of God with Filippo Scotti winning the Marcello Mastroianni Award for Best Young Actor/ Actress at this evening’s ceremony.

From Academy Award-winning writer and director Paolo Sorrentino (Il Divo, The Great Beauty, The Young Pope), comes the story of a boy, Fabietto Schisa, in the tumultuous Naples of the 1980s. Produced by Lorenzo Mieli and Paolo Sorrentino for The Apartment, a Fremantle company, The Hand of God (È STATA LA MANO DI DIO), is a story full of unexpected joys, such as the arrival in Naples of football legend Diego Maradona, and an equally unexpected tragedy. Fate plays its part, joy and tragedy intertwine, and Fabietto’s future is set in motion. Sorrentino returns to his hometown to tell his most personal story, a tale of fate and family, sports and cinema, love and loss.

The Hand of God premiered in competition at Venice Film Festival on 3rd September, receiving rave reviews and will be released in cinemas and on Netflix in 2021.

Andrea Scrosati, Fremantle Group Chief Operating Officer comments “We are incredibly proud of Paolo Sorrentino, Lorenzo Mieli and all of the creative team at The Apartment who worked on The Hand of God. This is a uniquely powerful and personal film with universal themes, it is cinema at its best. A huge congratulations to everyone involved in the film both on and off screen and to our partners at Netflix. At Fremantle we are honoured to continue our commitment to champion and partner with the best talent in the world, of which Paolo Sorrentino is one of the shiniest examples.”

This award adds to the previous successes born from the creative relationship between Fremantle’s The Apartment CEO, Lorenzo Mieli and Academy Award winner Paolo Sorrentino. Started in 2016 with Sorrentino’s created and directed TV series, The Young Pope, a Golden Globe nominee for Best Actor and at the Emmy Awards for Outstanding Production Design and Outstanding Cinematography, followed in 2019 by the critically acclaimed second series, The New Pope, starring Jude Law and John Malkovich.