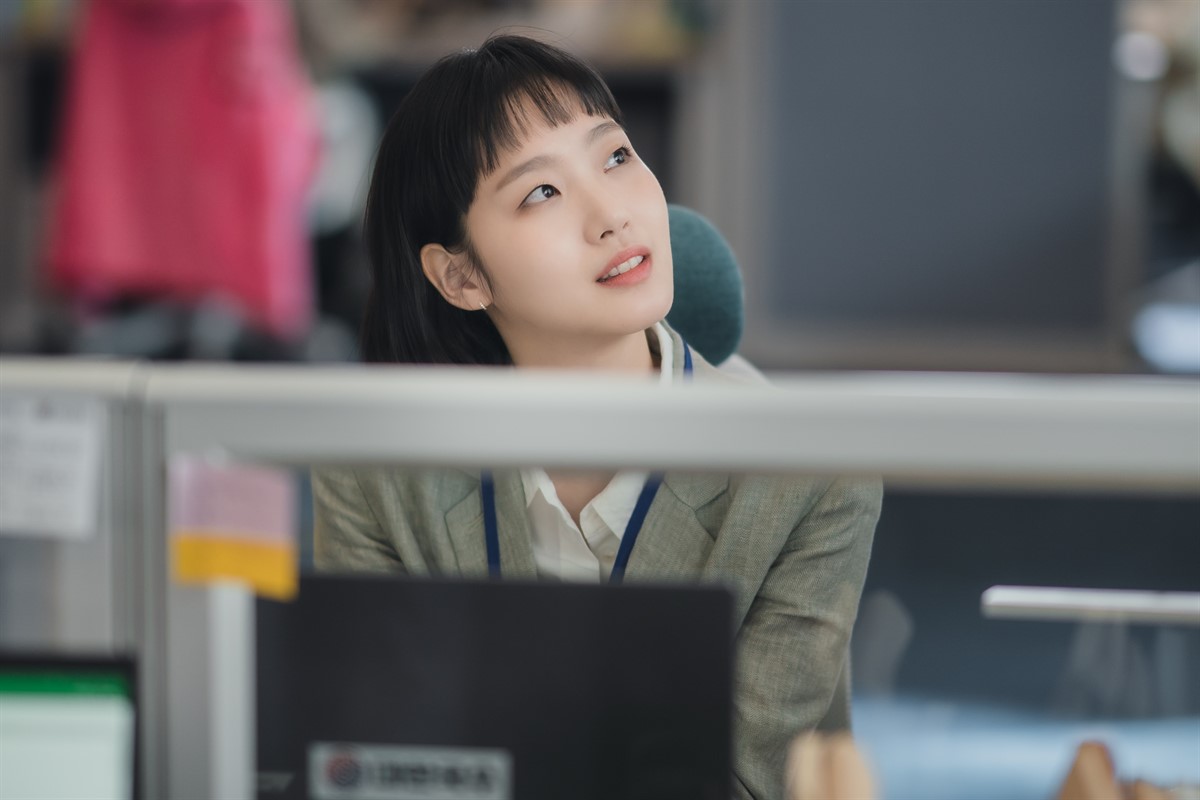 CJ ENM once again proved its global competency in drama with ‘Yumi’s Cells’ premiering in more than 160 countries overseas. The show, based on a popular Korean webtoon, is already drawing a huge attention. The series is directed by Lee Sang-yeob of 'My Holo Love' and 'Familiar Wife', and written by Song Jae-jung of 'Memories of the Alhambra'.

‘Yumi’s Cells’ follows an ordinary living girl named Yumi, an accountant in a noodle company. Her life is monotonous, with the occasional boyfriends who come and go. Her first boyfriend Woong, was a game developer who she dated for over a year. Her passion lies, in fact, in writing love stories. With the support of her next boyfriend, Bobby, she finally is able to get one story published. Yumi has a very packed ‘Cell Town.’ Her primary cell is her ‘Love Cell’ while other cells include: the ‘Emotion‘ Cell’, ‘Rational Cell’, ‘Hunger Cell’, ‘Writer Cell’, ‘Detective Cell’, ‘Confidence Cell’, ‘Washing Cell’, ‘Suspicion Cell’, ‘Anxiety Cell’ and many more.

Kim Go-eun of ‘Guardian: The Lonely and Great God’ and ‘The King: Eternal Monarch’ has been casted to act as Yumi, and Ahn Bo-hyun of ‘Itaewon Class’ as her first boyfriend Woong.

​The show will be available on more than 160 countries across Europe, North America, Southeast Asia. In South Korea, it will air through CJ ENM’s own OTT platform TVING and linear channel tvN.

“CJ ENM is always seeking for fresh and entertaining elements to create a show that will interest people worldwide. Because the show already proved its popularity through webtoon, and with casts who are already popular all over the world, the viewers across the world will enjoy the drama for sure” said Sebastian Kim, CJ ENM’s Director for International Content Sales.

"We’re excited to bring the worldwide hit webtoon comic “We expect the relatable romance storyline of Yumi and Woong and their interactions with all kinds of cells (e.g. ‘Love Cell’, ‘Hungry Cell’, ‘Detective Cell’) would resonate with young female and male audiences alike on Viki. We also have a high anticipation of well-made productions as the certain parts of the drama will be animated." said Hong Jaehee, Vice President of Content Business at Viki, Hong also added that "as Viki has licensed several webtoon or web-novel adaptation drama titles such as “Cheese In The Trap”, “What’s Wrong With Secretary Kim” and “True Beauty”, we expect “Yumi’s Cells” to become popular among international audiences on Viki as one of successful webtoon adaptation series"