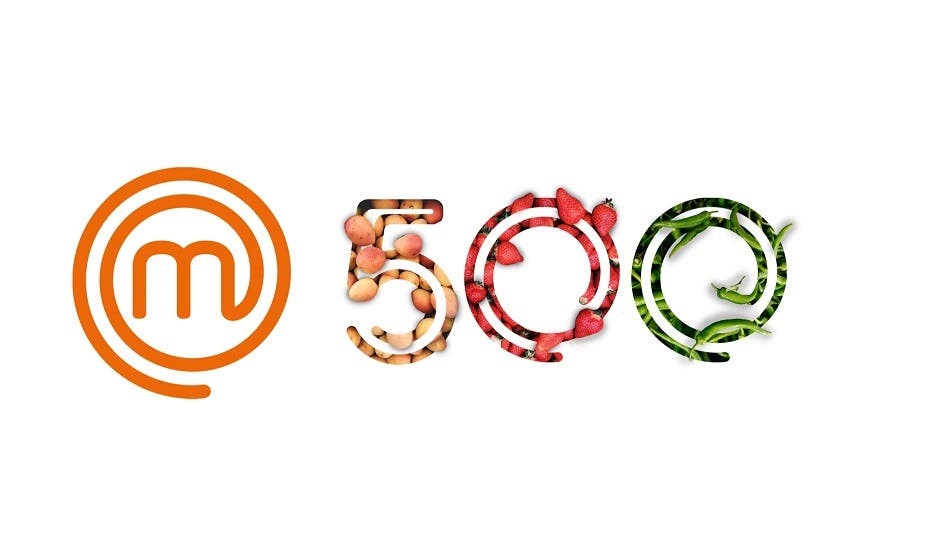 Banijay announced that its hit format “MasterChef” has surpassed an incredible 500 series since its reboot in 2005, reaching this milestone with the first-ever “MasterChef Tamil,” which is currently on air.

The multi-award winning, iconic cookery show created by Franc Roddam has been wowing audiences for more than thirty years. Crowned the “Most Successful Cookery Television Format” by Guinness World Records in 2017, there have been 64 local versions to-date and more than 10.000 episodes have aired around the world, in addition to the milestone 500 seasons. Last year alone, despite filming restrictions, there were 43 productions across 30 markets.

“Reaching this milestone is a fantastic achievement for the ‘MasterChef’ family. Whilst staying true to the core values of the format, each version is unique, adapting to celebrate the individual cultures and craft of their region. The amazing teams on all 500 productions have created life-changing opportunities for our contestants and delivered world-class entertainment and iconic moments for millions of viewers around the world,” commented Lucas Green, Global Head of Content Operations at Banijay.

The original series of “MasterChef” was first seen on the BBC in 1990 and ran for 11 years. In 2005, Franc Roddam, in partnership with Shine TV, reconceived the format for BBC Two, which then moved on to BBC One in 2009. In the same year, Australia became the first territory to adapt the format, with the season finale being the country’s most-watched television programme of the year.

“I am immensely proud of ‘MasterChef,’ which has entertained millions and transformed the lives of thousands. I am so grateful to all those who have contributed to its global success and helped maintain its popularity and freshness over the years,” said Franc Roddam, the creator of “MasterChef”.

“MasterChef” continues to evolve year-on-year, with iterations to date including “MasterChef Junior,” “MasterChef Professionals,” “MasterChef All Stars,” “Celebrity MasterChef,” and most recently, “MasterChef Senior” proving incredibly popular. Additionally, its market-reach is ever-expanding, with new territories including a four-version commission in India being added to the map spanning Tamil, Telugu, Malayalam, and Kannada.