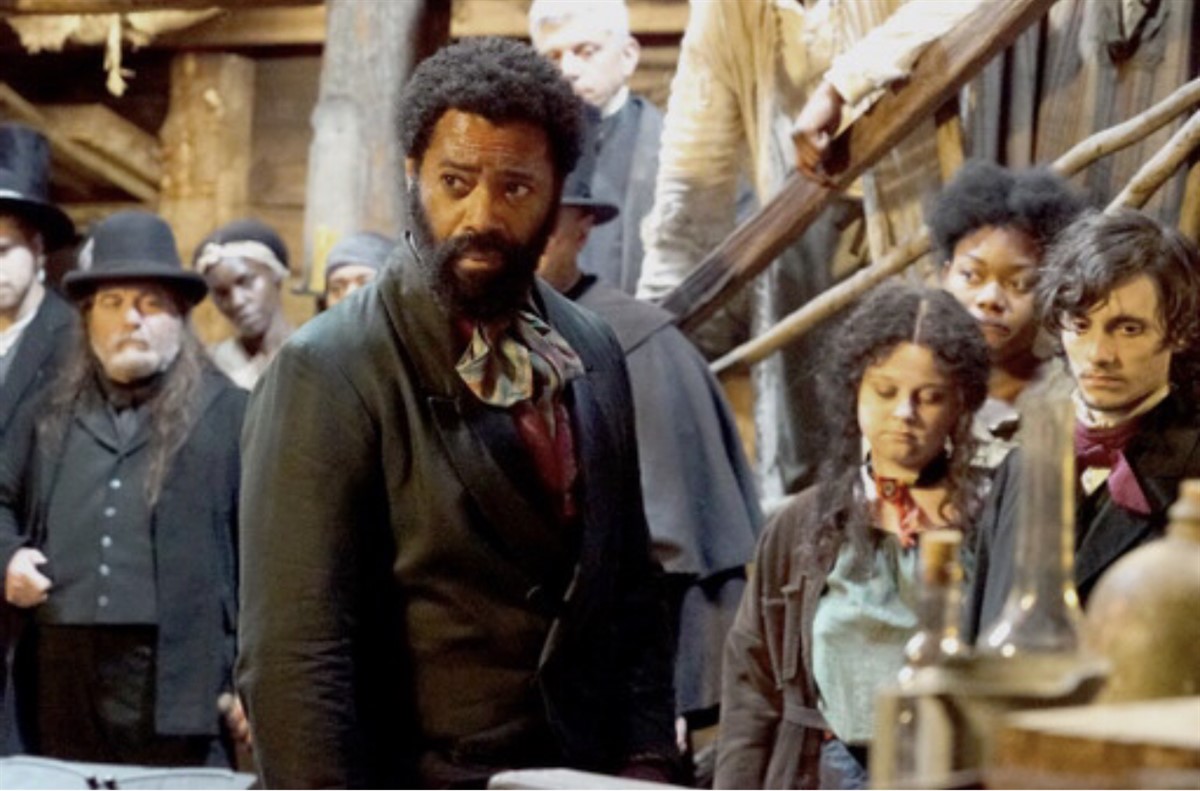 A set of first-look images from Django, the high-concept reimagining of the classic Western, has been released today as production continues in Romania. Matthias Schoenaerts stars as the eponymous Django, along with Nicholas Pinnock as John Ellis, Django’s antagonist, and Noomi Rapace in the role of Ellis’ powerful and merciless enemy Elizabeth, along with Lisa Vicari as Django’s long lost daughter Sarah.

Award-winning actor Matthias Schoenaerts is acclaimed for a multitude of stellar roles including those in The Danish Girl, The Mustang, Bullhead and Rust and Bone; award winning actor Noomi Rapace is well known for her roles in films Prometheus, The Girl with the dragon tattoo and What Happened to Monday as well as independent films Daisy Diamond and the Cannes Festival film Lamb; while actor and founder of Silver Milk Productions Nicholas Pinnock, who has appeared on the big screen in films The Last Tree and Dark Encounter, is known on television from popular dramas Counterpart, Top Boy, Fortitude, Marcella and most recently For Life; talented German rising star Lisa Vicari, is recognised for her performances in the film Luna and, more recently, in the popular series Dark.

Loosely based on the Sergio Corbucci feature film Django, the highly-anticipated, prestigious English-language series (10 x 60 minutes) is being produced for Sky Studios and CANAL+ by the award-winning French production company Atlantique Productions (Midnight Sun, The Eddy), part of Mediawan, and Cattleya (ZeroZeroZero, Gomorrah the Series), Italy’s leading independent film and TV drama producer and part of ITV Studios, along with co-producers Sky Studios and CANAL+ and in collaboration with Odeon Fiction and StudioCanal.

Django, made with the support from the Romanian Government, is currently being filmed on location over six months in Racos, Bucharest and the Danube area.

The story is set in the Wild West in the 1860s and 1870s. Sarah and John have founded New Babylon, a city of outcasts, full of men and women of all backgrounds, races and creeds, that welcomes everyone with open arms. Haunted by the murder of his family eight years earlier, Django is still looking for his daughter, believing she may have survived. He is shocked to find her in New Babylon, about to marry John. But Sarah, now a grown woman, wants Django to leave, as she fears he will put New Babylon in jeopardy if he stays. However, Django, believing the city is in danger, is adamant that he will not lose his daughter twice.

Django is a highly ambitious production, set to deliver a contemporary and psychological twist on the Western genre through an engaging narrative and an accurate representation of the period. The Sky Original series and CANAL+ Creation Originale Django will be broadcast on Sky’s services in Italy, the UK, Ireland, Germany, Austria and Switzerland and on CANAL+ channels in France, Switzerland, Benelux and Africa.