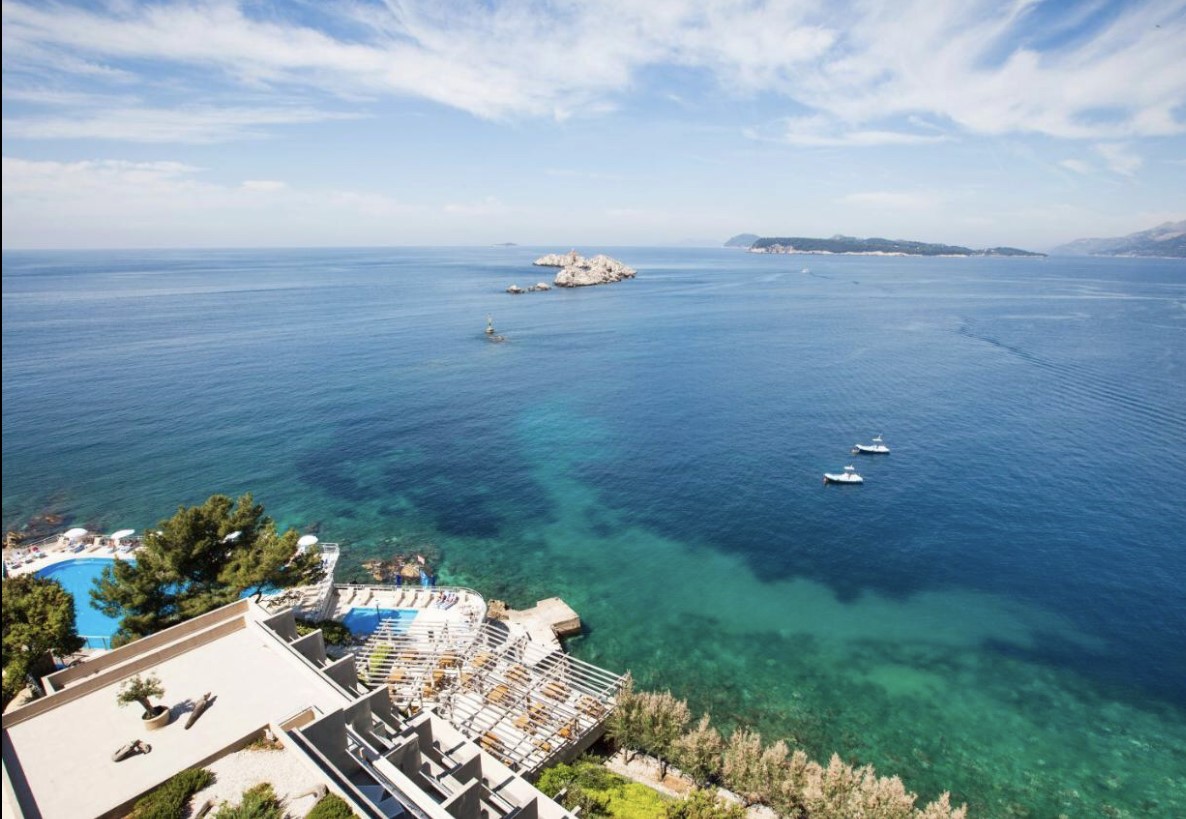 NEM Dubrovnik 2021 presents its agenda which will, under the new concept, gather the leaders in global and European TV industry, TV channels, telecoms, sport streaming, distribution and production representatives. Most of the program will be held in the open, according to determined epidemiologic measures. All three evenings are part of a new concept prepared by NEM Dubrovnik for the first time.

For four days, from 6th till 9th of September 2021, in the beautiful Hotel Dubrovnik Palace, there will be talk about TV content, formats, technologies and trends which are creating the future of this dynamic industry. This year's program is organized in market, lectures, panels and screenings and unavoidable daily and nightly gatherings:

• Day one opens with a welcome speech by Pavel Stantchev, CEO of the biggest Hungarian media group TV2 Media Group. It is followed by the panel “The Next Generation of EON Television: From TV to Entertainment Platform” of the leading telecom and media services provider in the Southeast Europe – United Group, and the day closes with the presentation and screening of a leading Russian TV network in the entertainment field, GPM Entertainment Television. The first evening will be held on the roof of the Hotel Dubrovnik Palace, with a view of the sunset.

• Day two starts with the TV Tech Showcase, where Synamedia, SeaChange, Whip Media and Bitmovin will present their technological TV solutions. After that, a keynote speech and a presentation will be held by Peter Parmenter, SVP Business Development at DAZN, biggest sport streaming service in the world. Leading internet television in Germany, Switzerland and Austria – Zattoo will present their work on stage, afterwards.

One of the most current TV industry topics will not skip NEM Dubrovnik – on the panel “Is Streaming the Future of Sports?” there will be talk about streaming as a means by which we will potentially more often follow sports events in the future. Also, on the panel “Age of Streamers: What is the Audience Asking for? How Important is Local Original Content for Streamers?” there will be discussions about TV formats that best respond to the current audience and how important local content really is. The dynamic day is followed by networking relaxation with cocktails sponsored by Play Premium (RTL Croatia) and an evening party sponsored by Prva TV.

• Day three starts with the panel “Why We Love TV Industry”, during which longtime and experienced leaders will talk about their passion for the TV industry. After that, you’ll see the panel “The Battle for Eyeballs – How Today’s New Distribution Models Create Opportunities for New Service Providers” sponsored by NAGRA, a digital TV division of the Kudelski Group company, specialized in digital security and media systems for delivering digital and interactive content. On the panel “Premieres or Well-known Content?” sponsored by Prva TV television, we will talk about the difference in success and cost-effectiveness of premier and recognizable TV content for the final user.

Visitors will be introduced to the global media company SPI, whose numerous channels and digital services are available on six continents, the French technology company Broadpeak, and the Croatian Atlantic Grupa, through a presentation of their findings and practices on retaining the attention of the target group.

Important part of every NEM Dubrovnik is the exclusive presentation of new TV content. As part of this year’s first-ever Beta Night, on the beautiful location by the sea, the crime series “The Silence” produced by Drugi Plan and HRT in collaboration with Beta Film and Star Media, will celebrate its world premiere in attendance of lead actress Kseniya Mishina. In addition, the Russian thriller series “Dead Mountain – The Dyatlov Pass Incident” by 1-2-3 Production will be presented, followed by a Q&A with Berlinale Silver Bear winner and co-director Pavel Kostomarov. In 2020, the German production, financing, and distribution company Beta Film acquired a major stake of the most popular Croatian production company Drugi Plan, responsible for production of the series “The Silence” (Šutnja). Beta Film handles international sales for both series.