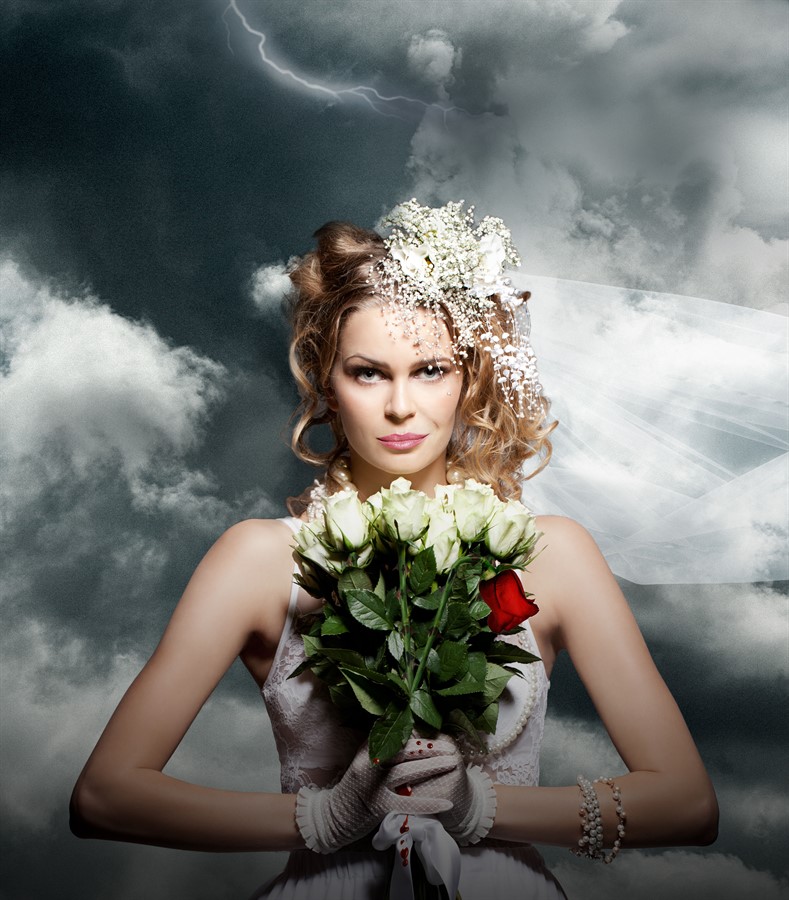 Leading UK-based distributor DCD Rights has agreed a partnership with US company Runtime Media to launch a channel dedicated to the highly successful Bridezillas entertainment franchise, it was announced today by CEO Nicky Davies Williams. Longstanding hit reality series Bridezillas boasts more than 200 episodes and the new channel offers UK fans a unique chance to catch up via Samsung TV Plus as well as AVOD streamer Pluto-TV, including additional platform deals to be announced shortly.
DCD Rights inked its first ever channel deal with digital channel operator Runtime Media which has curated the brand-new service on behalf of the distributor. Runtime has launched leading digital channels in the US, Spain, Mexico and Brazil. The partnership with DCD Rights marks the company’s first launch in the UK and is part of its global expansion of new streaming products.
Bridezillas is produced by September Films for WE TV in the US, and latterly by one of WE TV production divisions in a longstanding format deal brokered through DCD Rights. With more than 200 episodes available, this reality series follows extreme brides and their beloveds in the run-up to their big day. From disastrous dress fittings, smashed cakes and bridal party wars, we join the out-of-control brides as they plan the wedding of their dreams, doing whatever it takes to get it, no matter the consequences!
Nicky Davies Williams, CEO, comments “Bridezillas is a phenomenal multi-series franchise which is hugely popular in the UK. We decided that a customized channel would be an excellent way to ensure that fans of the show were able to easily access their favourite episodes free-to-air, whenever they wanted. It’s also a great opportunity for those who haven’t already become dedicated followers to find their way to the series.”
Arman Oner, Founder and CEO of Runtime remarked “Being that Bridezillas is such a well- known and successful series, we are beyond thrilled to be offering the new, bingeable channel to both our platform partners and fans alike in the UK”.
"When we launched Bridezillas as a series almost 20 years ago, we had no idea that we would ultimately contribute a word to the dictionary and a particular state of mind to our collective consciousness," said Theresa Patiri, Senior Vice President of production and Business Affairs for WE TV. "We also did not know that we would be creating one of the most successful and long-lived franchises in the history of reality television. We are so thrilled by this new

distribution and can't wait for viewers in the United Kingdom to experience this iconic and unforgettable series on a new array of advanced platforms."
ITV Be currently airs first run series of Bridezillas.