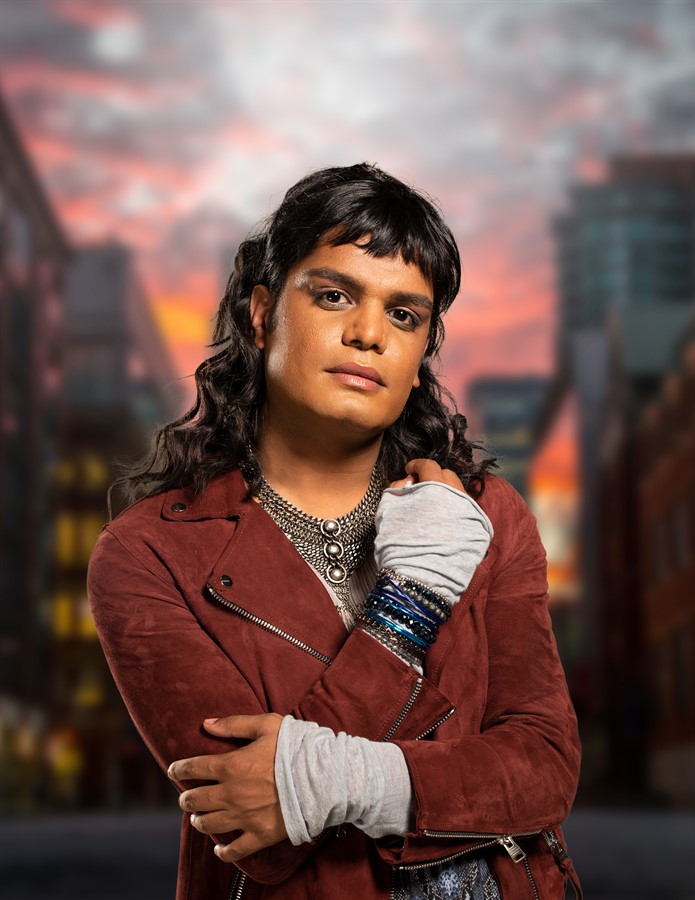 Abacus Media Rights (AMR), a member of the Amcomri Media Group, has secured sales for the CBC/HBO MAX Original comedy series Sort Of (8 x 30’) due to premiere in Canada on CBC’s streaming services Gem and CBC TV in November, and in the US on HBO Max in the fall.
Produced by Sienna Films, a Sphere Media company, the highly anticipated series, which has been selected for the Toronto International Film Festival (TIFF) and Series Mania, where it will have its world premiere as part of the International Panorama line-up, has sold to Sky (UK), Stan (Australia), M6-Téva (France) and the Nordic Entertainment Group (Sweden, Denmark, Norway, Finland, Iceland, Poland and the Baltic countries), with more deals in the pipeline.
The CBC/HBO MAX Original series is created by Bilal Baig (Acha Bacha) and Fab Filippo (Save Me), who also serve as showrunners and executive producers. The series, produced with the participation of the Canada Media Fund, is written by Baig, Filippo, Jenn Engels, Nelu Handa and Ian Iqbal Rashid, with Filippo and Renuka Jeyapalan (Kim’s Convenience, Workin’ Moms) directing. Sienna Films’ Jennifer Kawaja and Julia Sereny are also executive producers on the series. Sphere Media is the worldwide distributor with Abacus Media Rights handling international sales.
Dramatic comedy Sort Of sees Sabi Mehboob (Baig), a fluid millennial who straddles various identities from sexy bartender at an LGBTQ bookstore/bar, to the youngest child in a large Pakistani family, to the de facto parent of a downtown hipster family.
When Sabi’s best friend 7ven (Amanda Cordner – Baroness Von Sketch Show) presents them with an opportunity to live and find themselves in the “queerest place in the galaxy”, Sabi makes the decision to stay and care for the children they nanny after their mom has a serious bike accident. Do they regret it? Sort of. A coming-of-age story, SORT OF exposes the labels we once poured ourselves into as no longer applicable... to anyone.
Sort Of also stars Gray Powell (Hudson & Rex), Ellora Patnaik (Schitt’s Creek), Grace Lynn Kung (Transplant), Supinder Wraich (The 410), Kaya Kanashiro, Aden Bedard, Gregory Ambrose Calderone (This Movie is Broken) and Alanna Bale (Cardinal), with guest stars Becca Blackwell (Ramy, High Maintenance) and Cassandra James (Diggstown, General Hospital).
Jonathan Ford, Managing Director at AMR comments, “Sort Of is a big-hearted comedy drama of our time with wide appeal. We’re delighted that many of the world’s leading platforms and broadcasters have already acquired the series and look forward to announcing further sales in the coming weeks.”