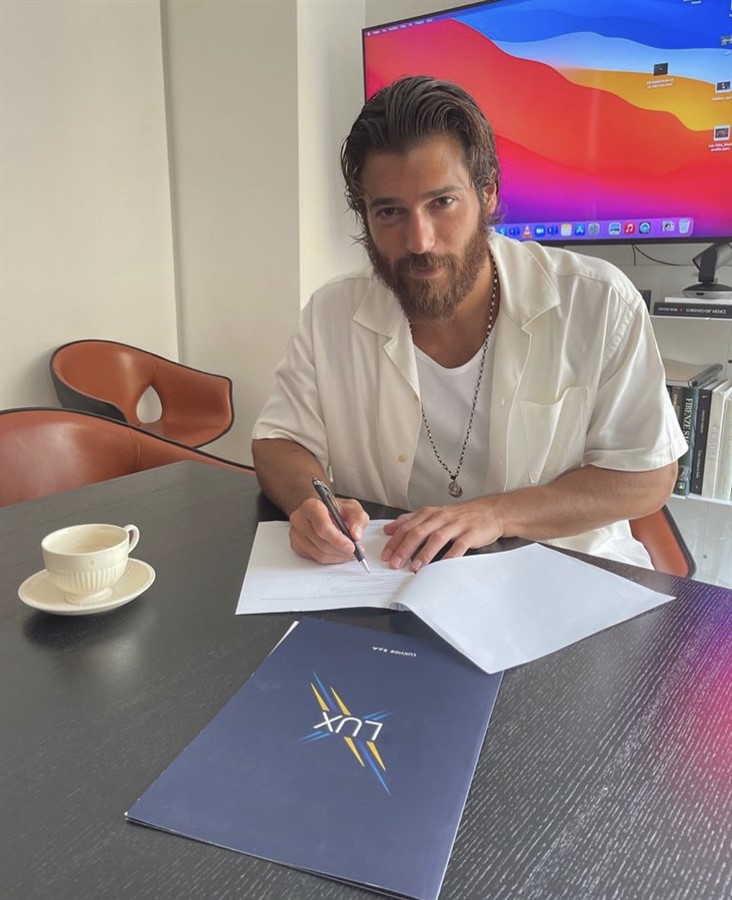 Francesca Chillemi and Can Yaman will be the protagonists of the new series produced by Lux Vide by Matilde and Luca Bernabei in collaboration with RTI, Viola come il mare, which will start shooting at the end of September between Rome and Palermo. "Viola come il Mare" is a light crime that amalgamates elements of comedy and crime stories in the story, inspired by the novel by Simona Tanzini "Do you know summer?" published by Sellerio.

The Turkish star, moreover, from February 2022 will be engaged on the set for the start of the shooting of the remake in a contemporary key of the blockbuster "Sandokan", the majestic international co-production by Lux Vide, born from an idea of ​​the company's CEO , Luca Bernabei. After the international success of the 1976 TV series, in over 85 countries, the great love story between East and West - which inspired entire generations to fight for freedom and equality - is ready to relive with an unprecedented cut, fresh and modern, told from a female point of view.