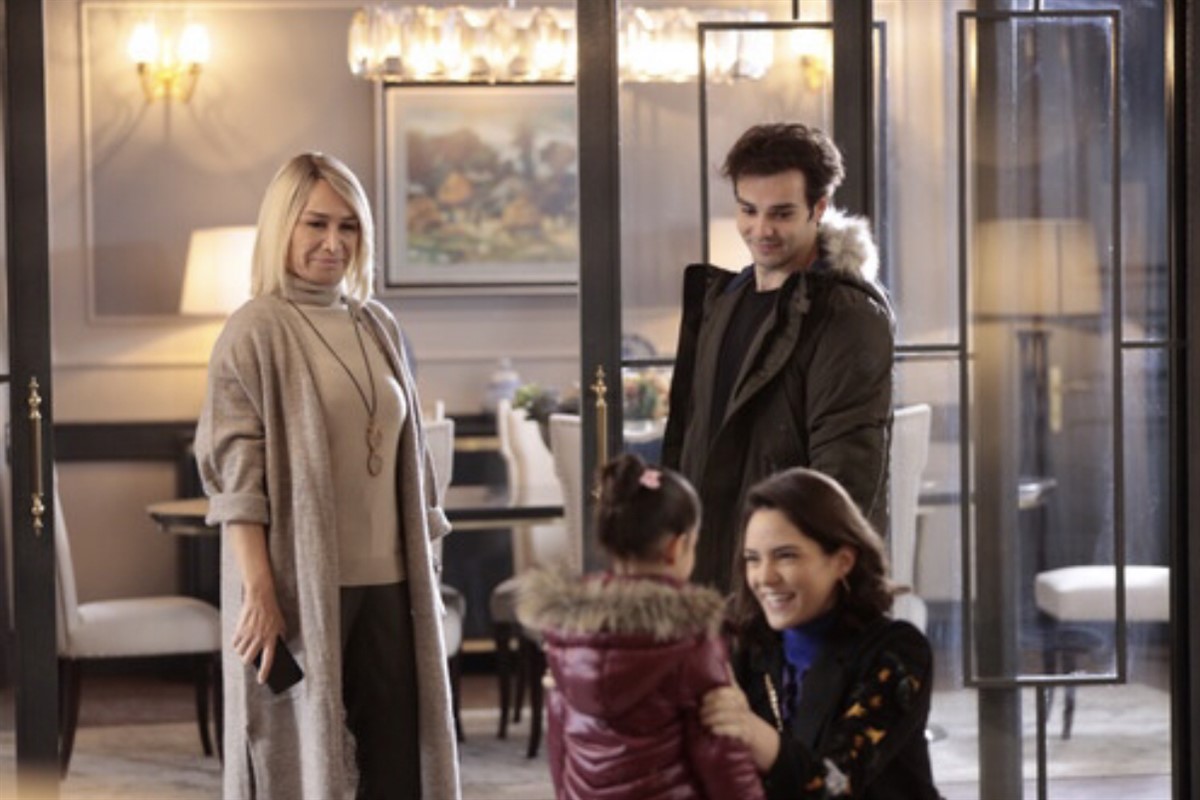 One of the leading distribution companies of Turkey Inter Medya confirmed that the Turkish drama SCORPION has been licensed to Romania. Produced by 1441 Productions, SCORPION will make its Europe debut soon on Romania’s PRO TV.

SCORPION is one of the strongest women-oriented drama of Inter Medya, which expanded its catalog with many new hits last season. Bringing together a journey of love and revenge, this series takes the audience into a completely different yet powerful storyline. SCORPION is Turkish drama with a story of betrayal, curse, love, and motherhood.

“SCORPION is a very powerful Turkish drama with a great international potential. Similar to our other traditional Turkish dramas, it will surely be as successful in the international market. This drama is a revenge story with strong elements of family relationship and romance. The locations and the gripping storyline make this series very successful. We are sure that the Romanian audience will also love it. We are happy to be bringing SCORPION to Romania.” Said Founder and CEO of Inter Medya, Can Okan.

Starred by Demet Akbag, Evrim Alasya and Yusuf Cim, SCORPION tells the story of Ferda, the daughter of the famous Perihan Emgen who was abandoned at the age of one. Ferda blames her mother’s abandonment for all her troubles. She is determined to take the life that was taken from her. And while doing so, she accidentally causes her sister’s death. Ferda’s stubbornness and Perihan not wanting her, causes a great war between mother and daughter.