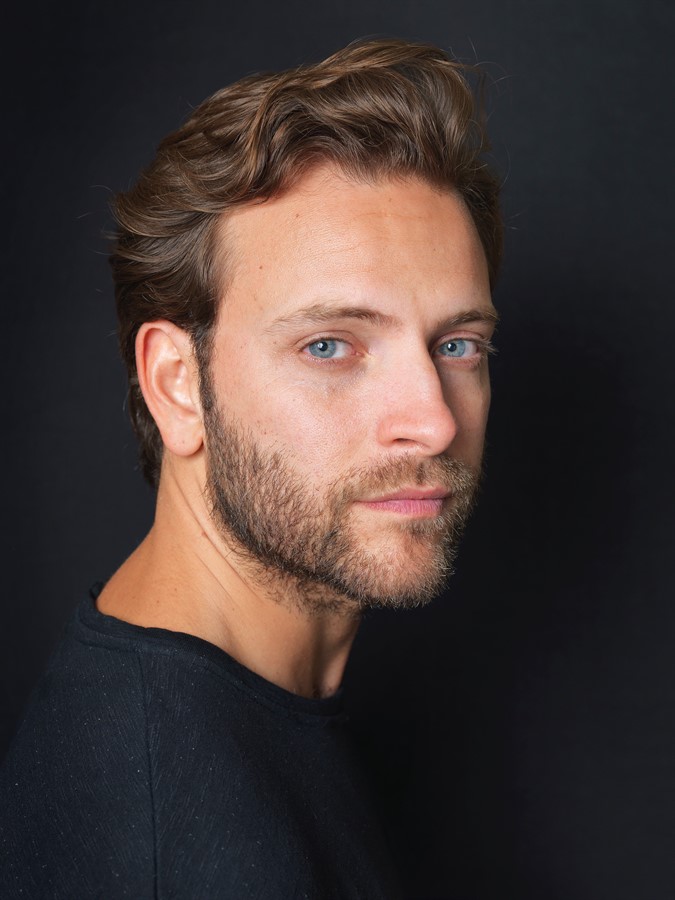 Filming will commence in Norway in September with ITV Studios-owned Cattleya and Groenlandia overseeing the Italian-British coproduction.

The project will have a theatrical run and then premiere on Sky in the UK, Italy and Germany and its streaming service NOW. NBCUniversal Global Distribution will handle international sales of the film on behalf of Sky Studios.

The noir thriller, set in a Norwegian summer where the sun never sets, sees a fugitive take refuge in a forest in the extreme north, facing a tragic past that haunts him while dealing with the perpetual daylight.

Antonella d’Errico, exec VP of programming for Sky Italia said: “We are happy to announce an international Sky Original film, The Hanging Sun – an ambitious project in which we find all those elements that mark the quality and originality of our productions: the literary roots of one of the most admired authors in the world, such as Jo Nesbø; a gripping story in which a global audience can relate; the synergy with consolidated partners like Cattleya and Groenlandia; the talent of young and brilliant creative artists like Francesco Carrozzini and Stefano Bises; and an excellent cast, in which we are particularly pleased to find again an extraordinary actor like Alessandro Borghi. A new story labelled Sky in the sign of originality and excellence.”