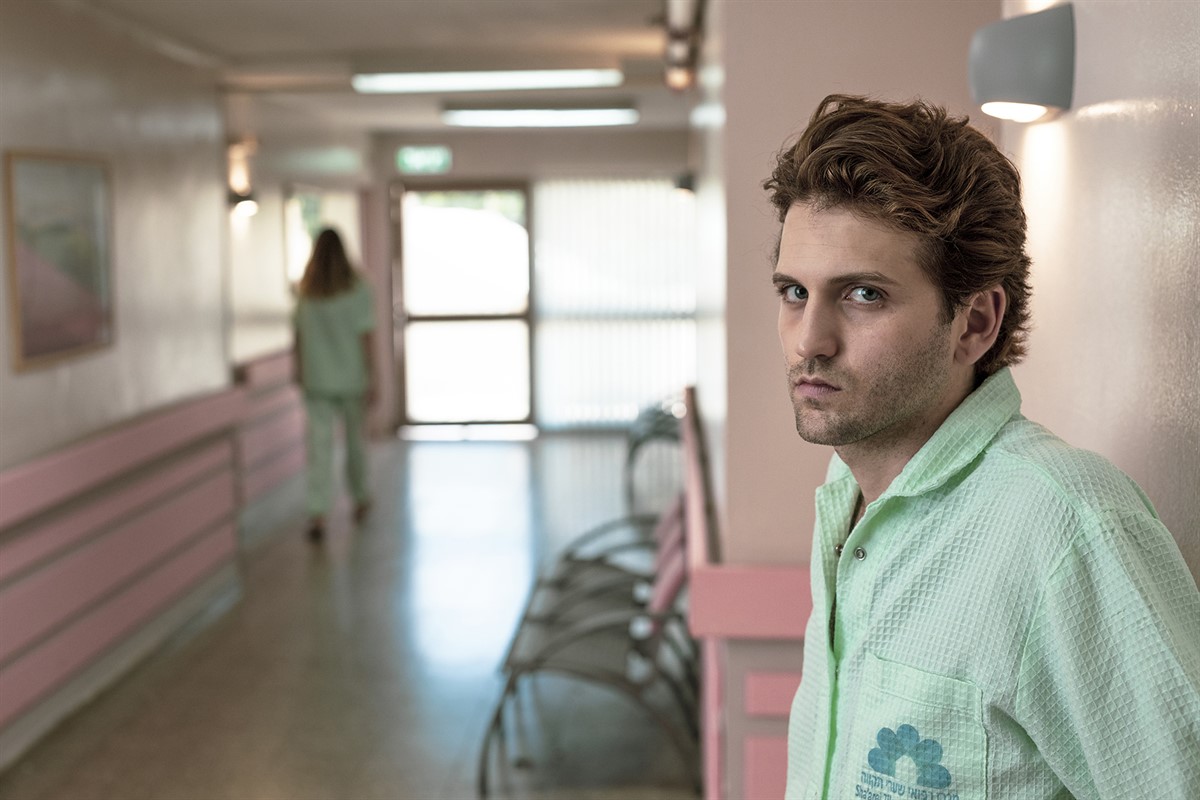 WarnerMedia Latina American acquired drama series Normal from Dori Media.
Based on the story of Lior Dayan’s life, Normal follows Noam, a member of a famous family, on his journey from a mental institution to finding “normal” while also trying to emulate the achievements of his celebrated forefathers

Dori Media Group (“DMG”, “the Company”) announces that it has sold 8 35-minute episodes of TV drama, Normal to WarnerMedia in Latin America. The show will be premiered on HBO MAX and will be available in English, Spanish and Portuguese.

“Normal” first premiered on Israel’s HOT in November, 2020, achieving excellent ratings and top-class reviews. In terms of ratings, the drama became one of HOT's top 3 dramas in 2020 with a 17.2% share and 580,000 VOD views. The show was critically acclaimed with unprecedented reviews and it has been selected to appear at the prestigious Geneva International Film Festival (GIFF) in 2020, as well as on Series Mania’s International Panorama.

The drama is based on the true story of Lior Dayan, a member of the famous Dayan family, who created the series with Assaf Korman. The story follows the life of 24-year-old Noam. When he hits rock bottom, he finds his own route to normality in the unlikeliest of places: the psych ward. “Normal” tells the story of a young columnist struggling to establish himself as a writer, while not losing his mind in the process. This proves to be a challenging task since his father is famous not only for his great talent as a writer, but also for his outrageous borderline personality. A veteran of the psych ward himself, Noam’s father has him committed following a nervous breakdown, fueled by a deadly combination of drugs. He hardly expects this would turn out to be the one place where he finally finds a sense of peace and belonging, where he comes to acknowledge the vast differences between his father and himself. Upon his discharge, Noam actually feels disappointed – for being totally normal…

Lior Dayan’s father, Assi Dayan, was an Israeli film director, screenwriter, actor, writer, painter, poet, songwriter, journalist and publicist. He was one of the most important Israeli filmmakers, as well as one of the most prominent actors in Israeli cinema and television. His grandfather was the general Moshe Dayan, a former defense minister who gained wide national fame.

Nadav Palti, CEO & President of Dori Media Group, commented: “Normal has been a tremendous success in Israel. The format is very unique. On the one hand it gives viewers a gripping glimpse into what life is like in a famous family dynasty, while on the other it tells the tale of what those suffering from mental illness endure. The drama has been well celebrated in Israel with tremendous reviews, particularly for lead actor, Roy Nik, who appears on screen, virtually alone, during the entire series. We are delighted that Warner Media Latin America have committed to taking on the show – I am very confident it will be a hit due to the depth the drama has and its ability to bring to life the difficulties associated with fame.”