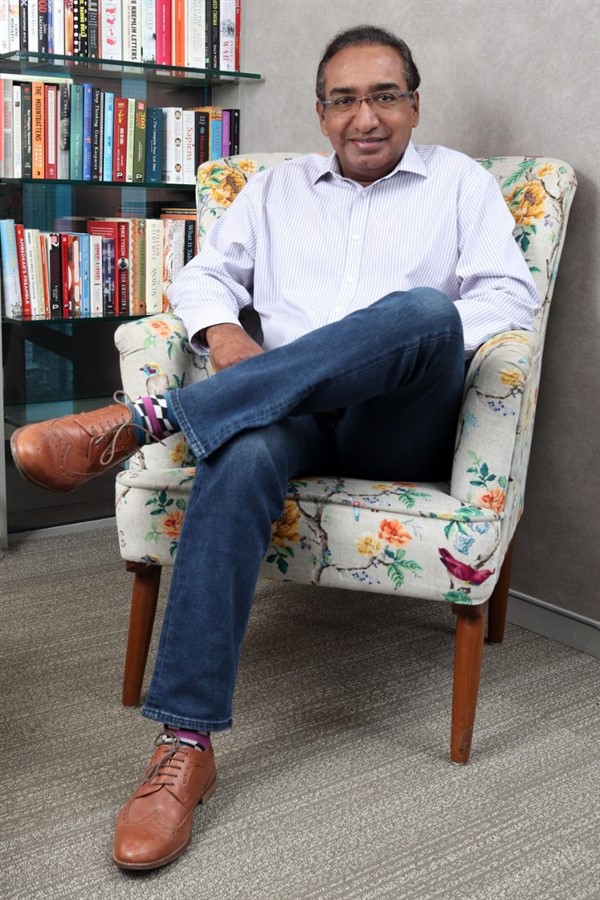 British mystery thriller Guilt will be produced by Aditya Birla Group’s Applause Entertainment in association with BBC Studios India, the partners announced today. The Indian version of Guilt, which is yet to be titled, will be directed by Shaad Ali with Jaideep Ahlawat and Mohd Zeeshan Ayyub playing the lead roles.

Applause Entertainment, the content studio from the Aditya Birla Group, led by media veteran Sameer Nair has been at the forefront of presenting the most captivating narratives to the Indian audiences. The studio has successfully adapted the best international formats to cater to the Indian preferences with shows like Hostages and Your Honor amongst a list of international shows which includes Call My Agent and Fauda . Applause Entertainment and BBC Studios have already successfully partnered on other popular dramas for the Indian market, including Criminal Justice and the forthcoming Rudra – The Edge of Darkness (an adaptation of Neil Cross’ Luther).

The original series of the award-winning British drama Guilt was created and produced by Happy Tramp North and Expectation for BBC Scotland and BBC Two. Set in Edinburgh, the British series sees two estranged brothers thrown together by tragedy and united by guilt, with riveting plot twists and a strong vein of black humour.

Boasting an exceptional cast, the series is headlined by Jaideep Ahlawat and Mohd Zeeshan Ayyub, both credited for their riveting portrayals on screen along with a terrific ensemble of Tina Desai, Shruti Seth, Maya Alagh, Mugdha Godse and Satish Kaushik. Produced by Applause Entertainment in association with BBC Studios India, the six-part enthralling series will be directed by the talented Shaad Ali.

Sameer Nair, CEO, Applause Entertainment said, “Guilt is a wonderful addition to the prolific partnership we have with BBC Studios. Backed by our common intent to deliver the most clutter breaking and sought-after stories to the Indian audiences, we have successfully experimented with global formats, interpreting them to suit the Indian cultural context. As an account of altering moralities in the face of adversity, Guilt cements itself as yet another splendid thriller that is sure to find resonance amongst viewers. The show is being directed by Shaad Ali and stars a fantastic ensemble of actors who will raise the stakes of an already delightfully twisted tale”

Director Shaad Ali said, “It is a pleasure to partner with Applause Entertainment again for Guilt, a series that promises a perfect mix of a well-crafted story and stupendous actors. The concept is highly engaging, and we have strongly endeavoured with Applause to bring home yet another global format which oscillates between the nuances of brotherhood, suspicion and consequences of choice. I am sure the show will manage to strike a chord with the audience.”

Sameer Gogate, General Manager - BBC Studios India shared, “This series is a leap ahead in our steady and growing partnership with Applause and our shared vision of bringing genre-bending premium content to Indian audiences. We are looking forward to another exciting journey of mounting a show that brings in the essence of realism in fiction, coupled with a stellar star cast and director who will light up the screens with their performances.”